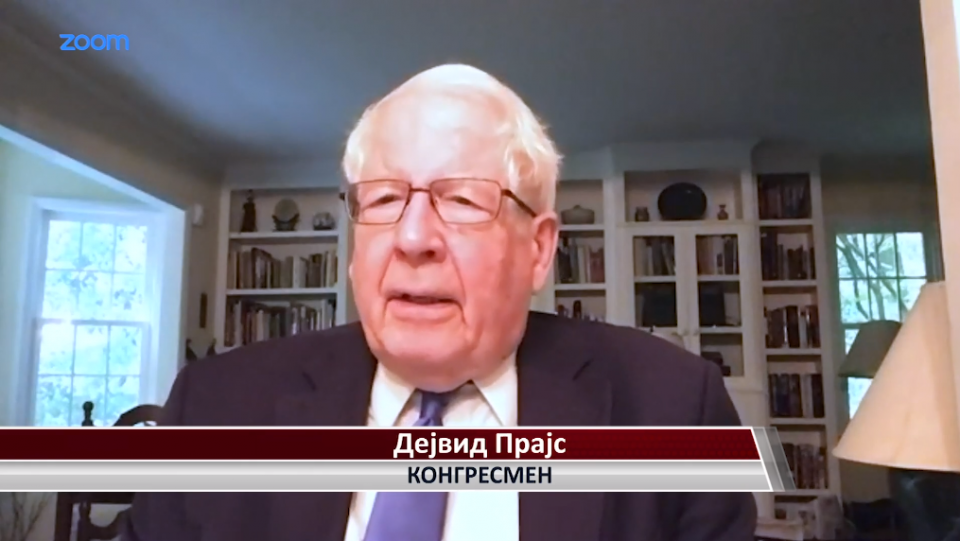 In an interview with Voice of America, US congressman David Price called on Bulgaria to end its blockade of Macedonia’s EU accession.

It’s frustrating and I think somewhat dangerous for other countries, one by one to be throwing out these barriers. It took so many years to work out the name dispute. Fortunately that was done. There were questions about the whole process by France and other countries. And now this series of objections from Bulgaria and the uncertainty whether Bulgaria has a Government that can decisively move on this. This is frustrating, this is dangerous… I hope and believe that we will find ways to act on that, to encourage that this accession process will be completed. This promise has been held out for a long long time to (North) Macedonia. So for now new barriers to arise is especially frustrating, the North Carolina Democrat said.

Price warned that if the situation persists, there could be calls in Macedonia to resist further inclusion with the West and added that the Biden – Harris administration hopes Bulgaria will remove the veto soon.