VMRO-DPMNE held Wednesday protests in 15 cities, and the people of Dojran, Valandovo and Radovis took to the streets en masse, demanding the resignation of Zoran Zaev and immediate termination of negotiations with Bulgaria, as they say to stop the humiliation of the Macedonian people and state.

MP Dejanco Eftimov addressed the protest in Valandovo, saying that the people are waking up and there are no concessions, the government and Zaev must leave as soon as possible so as not to allow the full sale of national interests not only of Macedonians, but of all citizens living in the Republic of Macedonia. 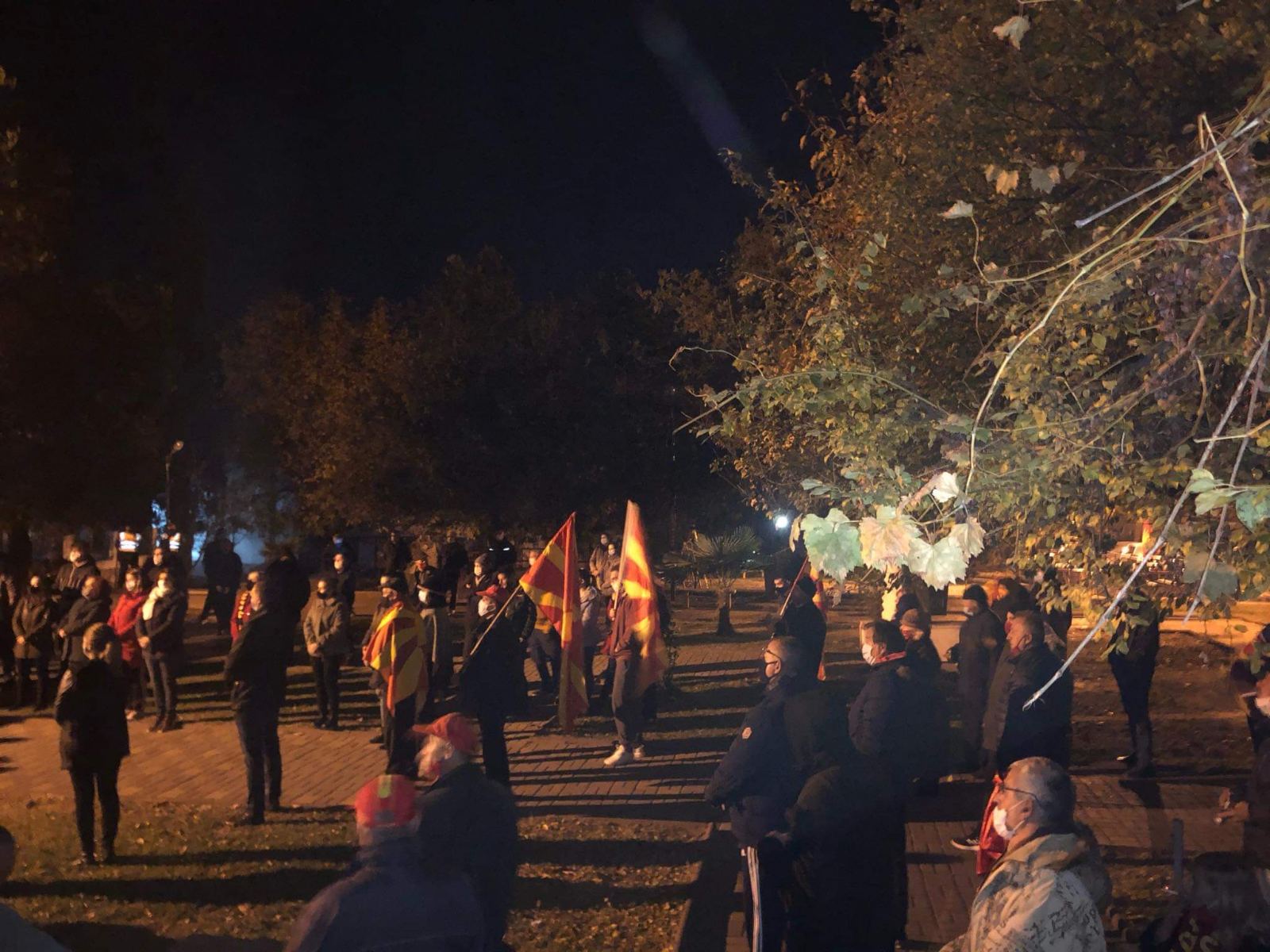 We demand the resignation of Zaev, for the salvation of the people and there is no deviation from this. The catastrophic behavior of this criminal mafia gang in power to sell out national and state interests is also unacceptable. It is a shame and a humiliation. We must all stand together on the path of this extravagance. We have no other state. If we do not defend the honor of the state and the people now, we will be humiliated not only in front of our neighbors, but in front of the whole of Europe and the whole world, Eftimov said. 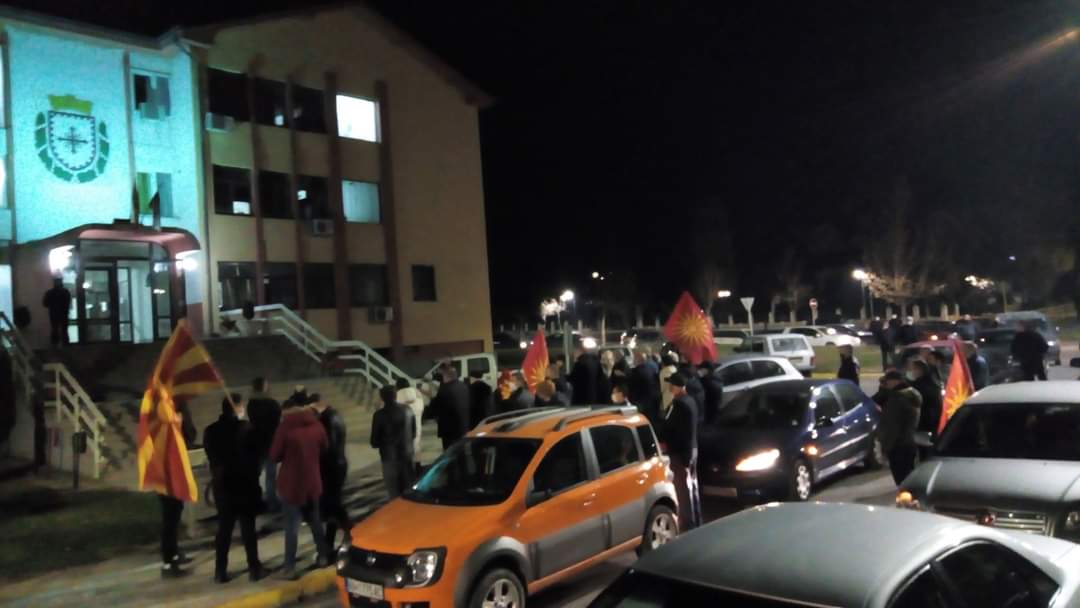 MP Angelina Petkova is of the same opinion, who said in Dojran that all anti-state and wrong policies implemented by SDSM and Zaev must end, and that without history, language and identity there is no future for the citizens or the state.

In Radovis, MP Zdravko Trajanov stressed that national and state interests must not be for sale, calling on the people of Radovis in the coming days to come out en masse to protest in order to prevent the destruction of the Macedonian state by Zaev. 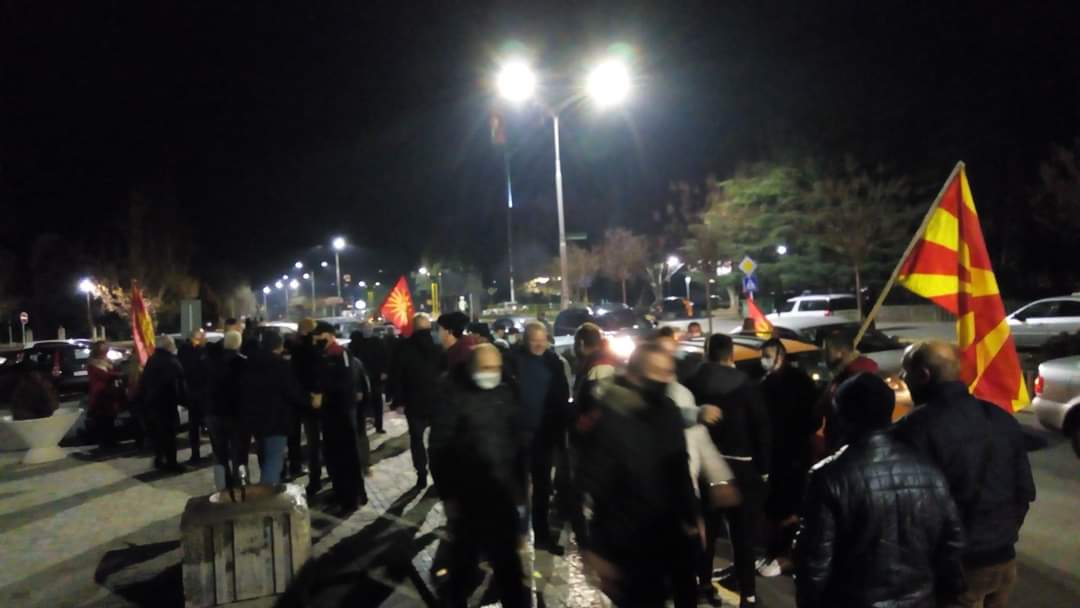