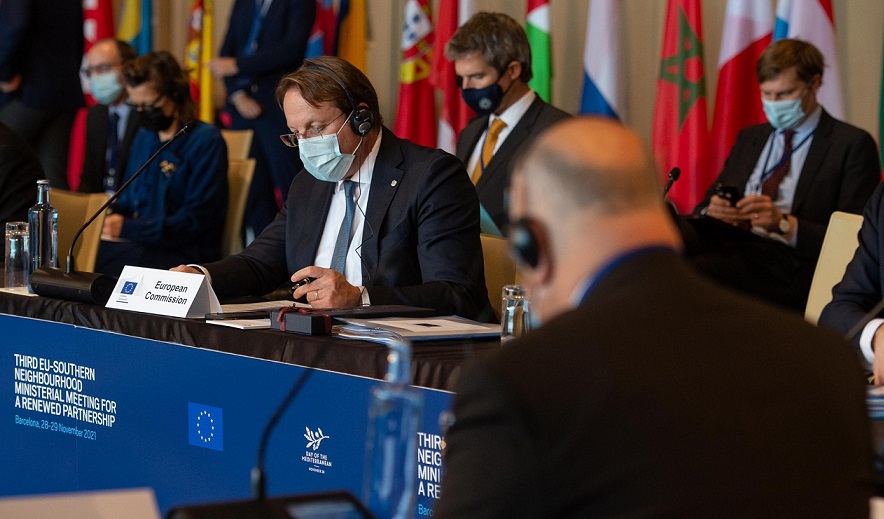 The region wants to be one. Open Balkan is the best message that the region can deliver. It not only promotes but creates regional cooperation. Your regional cooperation is good both for the EU and the Western Balkans, said European Commissioner for Neighborhood and Enlargement Oliver Varhelyi in his online remarks at the initiative’s meeting in Tirana on Tuesday.

He stressed that only through a common market can the Balkans have a third of GDP growth.

Regarding EU enlargement, he said there had been progress with Serbia-Montenegro in this regard this year, expressing regret that the first intergovernmental conferences with Macedonia and Albania had not been opened.

I understand the frustration of Prime Minister Zaev, but do not forget that we have made progress in the enlargement process this year. We opened chapters with Serbia, and the second intergovernmental conference with the new methodology was held with Montenegro. But I do not hide the fact, as well as my regret for the fact that we still do not have the first intergovernmental conferences with Macedonia and Albania, we need to achieve that quickly, the first signal we need to see is a clear perspective from the EU for that to happened, and that was included in the conclusions of the Council of the EU. I think it should be taken very seriously, and now is the time to make it a reality and have all the agreements on the table for that to happen, Varhelyi told an Open Balkan meeting.

Mickoski after meeting Varhelyi: Macedonia to start EU negotiations as soon as possible