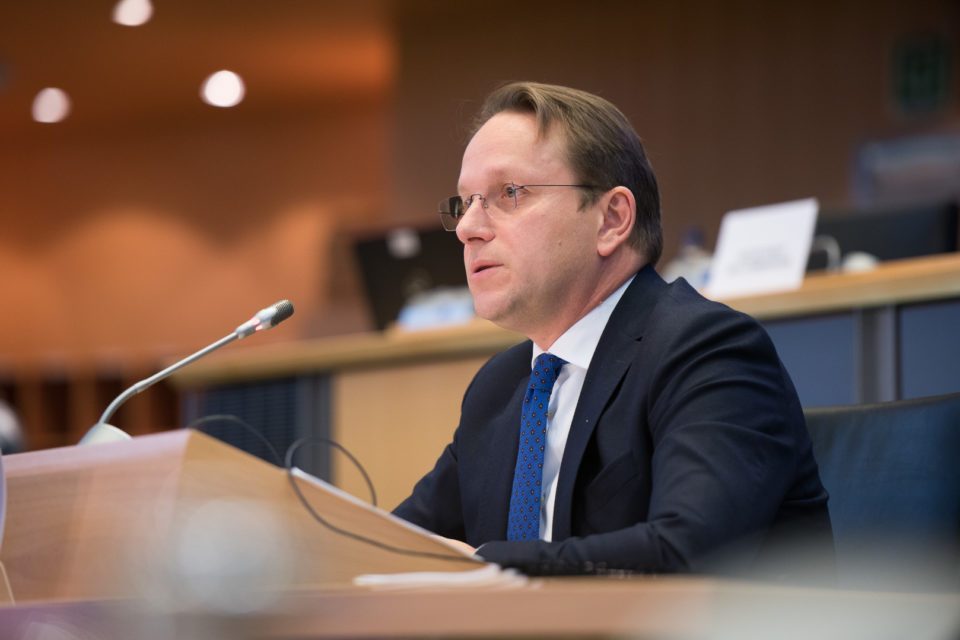 European Enlargement Commissioner Oliver Varhelyi said that June is a key month for the Balkan countries that are hoping to join the EU, and want to restart or begin their EU accession talks. the European Council meets at the end of June and Macedonia hopes to finally open the accession talks but so far it remains blocked by Bulgaria.

June is a critical month for the Western Balkans. We have many issues on the table. We would like to hold inter-governmental conferences with Serbia and Montenegro, to resume their accession talks. We want to hold the first conferences with Albania and Macedonia. This could really be the year of the Western Balkans, but we need results, Varhelyi said at a joint press conference with Albanian Prime Minister Edi Rama.

The Commissioner added that the EU is ready to invest 30 billion EUR in the region, but for this, the countries need to create a true regional market – which is being pushed through the idea of Mini Schengen.

Varhelyi and Silva arrive in Macedonia after unproductive meetings in Bulgaria