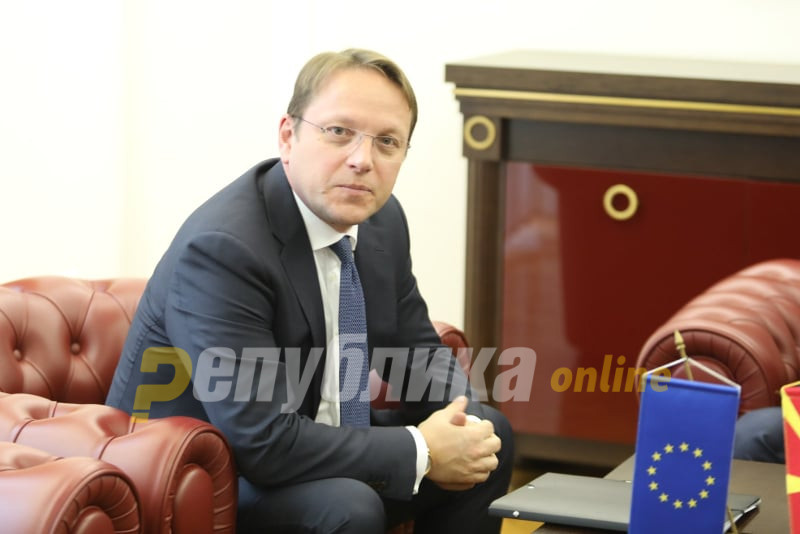 European Enlargement Commissioner Oliver Varheyi called on the European Parliament to help speed up the opening of accession talks with Macedonia and Albania.

Speaking in Strasbourg, the Hungarian Commissioner said that the enlargement process must be made more dynamic, in order to keep it credible. Under Varheyi, the Commission prepared a new methodology for enlargement which is meant to appease France, after French President Emmanuel Macron blocked the accession talks with Macedonia and Albania.

Varheyi warned that further delays to the accession talks would embolden forces that would damage the enlargement.

Bulgaria agreed to unblock one set of EU conclusions on enlargement