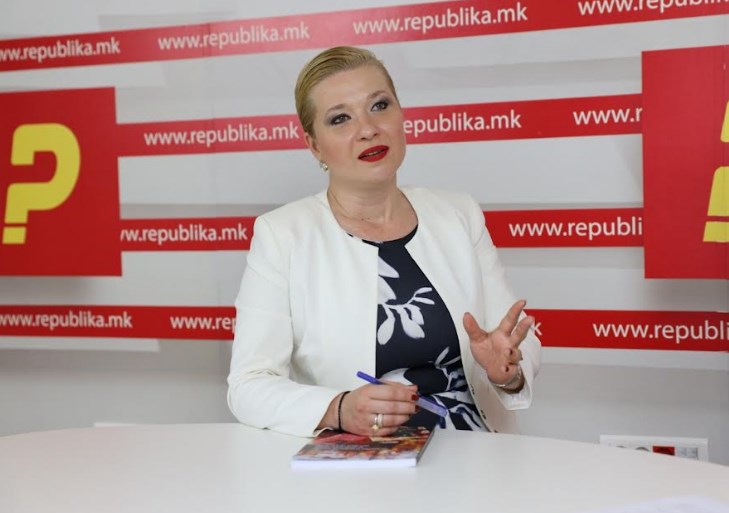 Xhaferi is upset because we disturbed his peace. He is an official who has been in high state positions for over 20 years. When you spend four years in a high position or you get tired and enter a way of life that creates insensitivity, says professor and VMRO-DPMNE MP Ivanka Vasilevska in an interview with “Republika”. 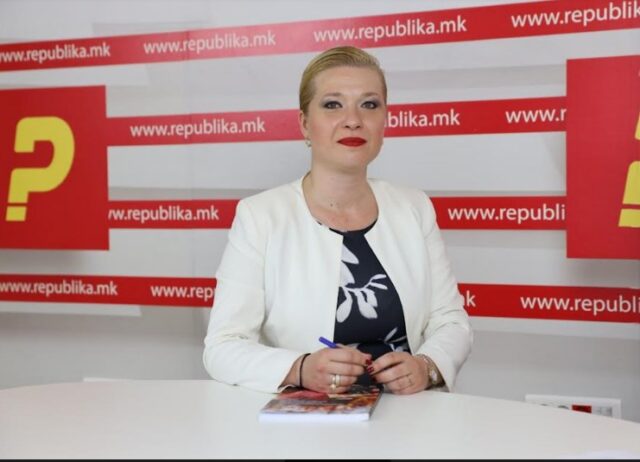 She is adamant that a person like Xhaferi cannot be Parliament Speaker.

He would most like to have a constructive opposition that he will control, without any saying and will not cause him problems. But that is not the case with VMRO-DPMNE and its coalition partners, the professor explains. 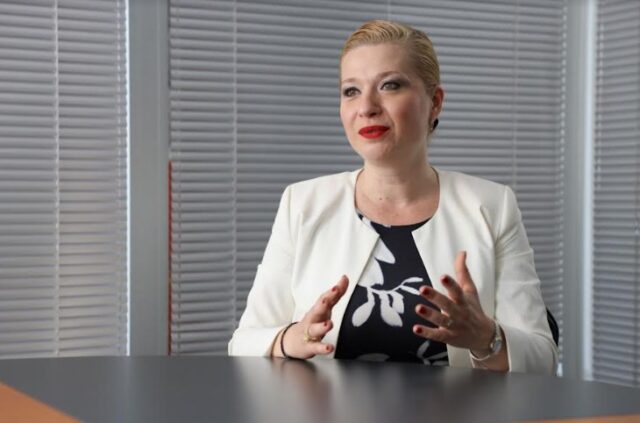 Ahead of June 18, the professor expects a mass people protest. With that we want to send a message to the Prime Minister and this non-national government that the people want elections.

She explains why Kovacevski is running away from the elections so much.

Kovacevski does not think for himself and came as a solution to the previous leader of SDSM Zoran Zaev and was chosen not by chance. The idea is to forget Zaev and in order to forget Zaev, Kovacevski should be in power longer. The intention is to accumulate as much power as possible in the hands of DUI. DUI is untouchable, it is a state within a state. What is glaring is their inviolability, their non-processing and crime. That is a result of the Framework Agreement, Vasilevska said.

She also recalls Kovacevski’s statement about the recording where Xhaferi insults the parliamentary services, which the Prime Minister says he does not believe in the recordings.

How did you come to power, people, aren’t you ashamed, the professor asks.

Vasilevska is convinced that there will be no date for negotiations and that this was clearly indicated by the President of France Macron. 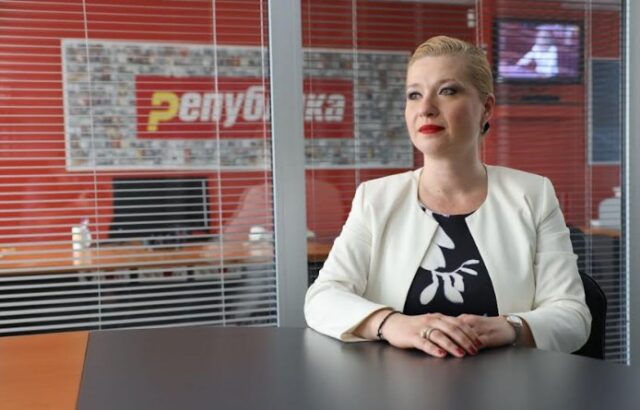 She recently promoted a book called “Regional Security Pacts in Southeast Europe between the Two World Wars” with a special emphasis on the Macedonian issue.

She says that there are changes in the neighboring countries towards Macedonia and points out Serbia as a positive example.

It also reflected on the resolution of the church dispute. As a Macedonian society, we should thank them for their support and for not causing additional headaches for the Macedonian people and the Macedonian Orthodox Church. The SOC sends us a message that we are not alone and that they do not see us as Serbs but as Macedonians and that is a very strong consolation in a situation when the eastern neighbor tells you that you are Bulgarians. You cannot force someone to feel something he is not, explains Vasilevska in the interview.