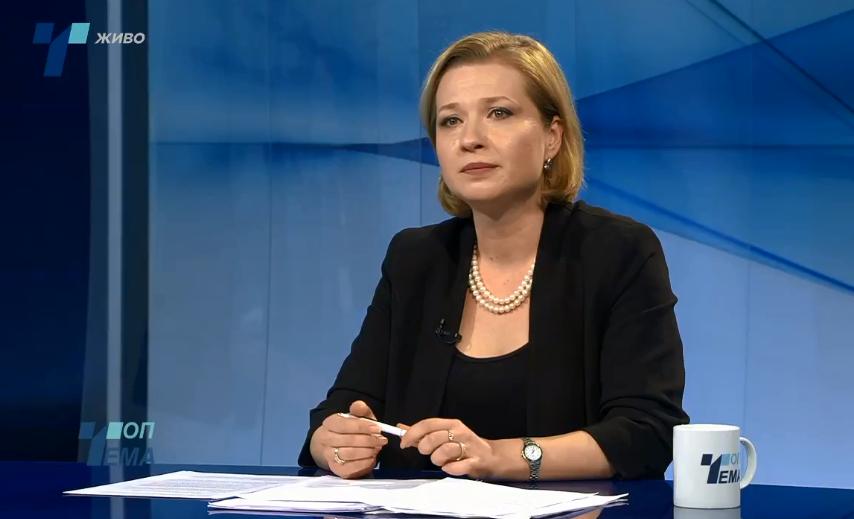 VMRO-DPMNE MP, Ivanka Vasilevska, talked on the “Click Plus” show on TV21 about the current political developments, the census that will probably be conducted in the country, as well as the current situation regarding the Telegram chat group “Public Room”.

According to Vasilevska, everyone involved in the process of forming the group and inviting members to join it, should be sanctioned and brought to justice. She says that such an act not only devalues, humiliates and hurts women, but also indicates another more serious phenomenon, ie diagnosis in people who for many years were doxing girls and women and sharing their pictures.

The Ministry of Interior must not use excuses to get its hands off the case, but on the contrary it must react professionally and the case must be clarified. If this case does not end as everyone expects, then this violence may give birth to new violence, concluded Vasilevska.