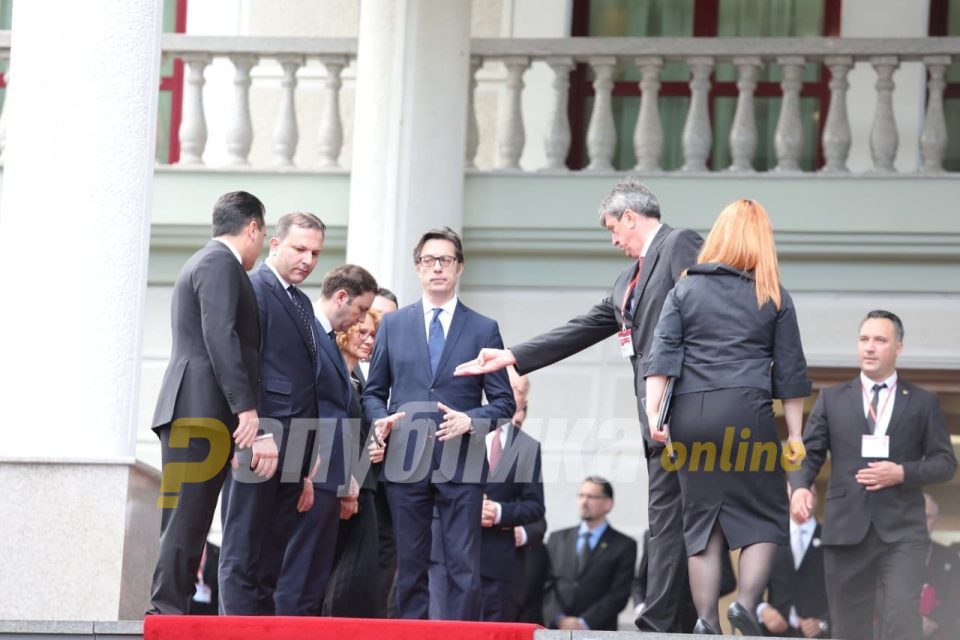 Vatican News, the official news service of the Vatican, referred to Macedonians as North Macedonians in its reporting from the papal visit to Macedonia. It’s one of the predictable consequences of the Prespa treaty, that the imposed new name will be used to rename Macedonians and alter their national identity, despite numerous assurances given by the Zoran Zaev Government that it will ensure that the national identity is preserved as Macedonians.

In addition to North Macedonians, the Church in the country also has a large number of faithful of Albanian origin, as well as Croats, Poles, Bulgarians and others, Vatican News reported today in a story dedicated to the composition of the small Catholic community in Macedonia.

As Zaev sees the Prespa treaty, it imposes on Macedonia the obligation to use “North Macedonia” and “North Macedonian” when referring to public institutions, but the adjective “Macedonian” will be in exclusive use for the nationality and the language. Of course, in numerous instances so far media outlets have referred to Macedonians as North Macedonians, and this practice was also on display today during the papal visit.

The “North Macedonian” Foreign Ministry said it will react to a media outlet over the improper use of national adjectives in one case so far, when the BBC used “Macedonian Slavs” side by side with Macedonians, but besides this, there were no additional reports that the Ministry is working with other outlets to push its official position across.