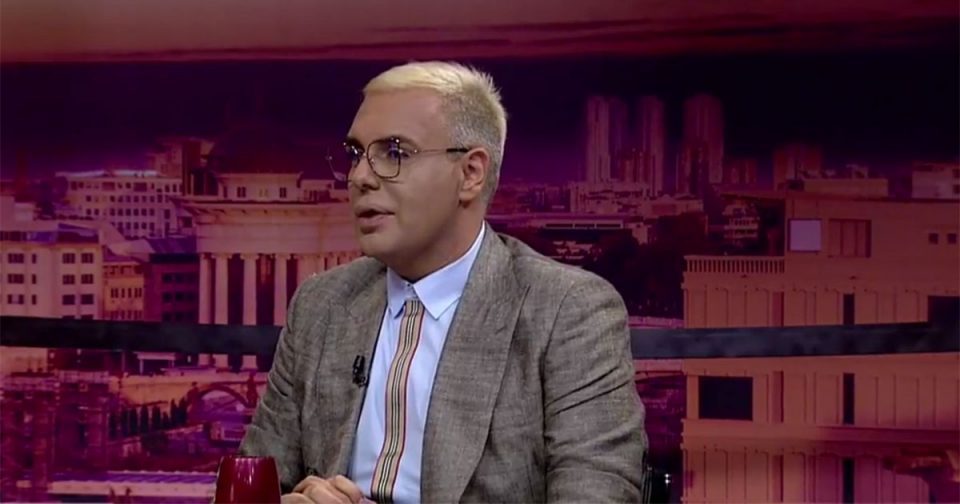 The Vecer daily reports that Bojan Jovanovski – Boki 13 was followed using a device hidden in a bag he was using to transport money from his extortion racket.

According to Vecer, an intelligence agency was involved in dealing with Boki 13’s extortion attempts and planted both a GPS device and a listening device in a bag he was using. This, according to Vecer, has revealed some interesting locations he was visiting during his money runs. Reportedly, knowing his passion for fancy clothes, Boki 13 was given this wired bag, and he couldn’t resist using the present, which may eventually provide the evidence needed to put him away.

Boki 13 is in detention, charged with extorting 1.5 million EUR from businessman Jordan Orce Kamcev, who, reportedly, had Boki followed and recorded their conversations. Bulgaria officially denied that it was helping Kamcev organize the push-back against the extortion attempt.

State prosecutors are still refusing to charge Special Prosecutor Katica Janeva, who was reportedly part of the criminal group, or any of the officials of the ruling SDSM party, who were also allegedly involved. But, the GPS tracking, that will reveal the movement of the money Boki 13 was transporting in cash, may provide some interesting clues, Vecer writes.