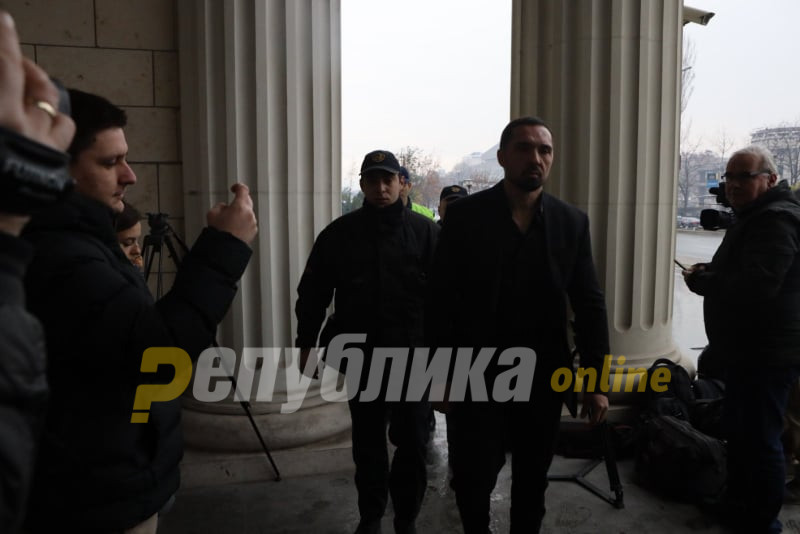 In separate proceedings on the “Racket” case against Zoran Milevski-Kiceec, who pleaded guilty today to the court, in the course of the hearing, the lawyer for the defendant Aleksandar Novakovski submitted further evidence that the Judicial Council accepted and suggested that both parties give their closing arguments.

Prosecutor Vilma Ruskoska said she expected the court to pronounce sentence to the defendant due to his confession.

Given that the defendant pleaded guilty, I suggest that the court pronounces a sentence for him, Ruskoska said.

Milevski’s lawyers said that the defendant had a chance as a witness to avoid the indictment from the very beginning of the trial, but lack of knowledge led to him being charged.

The court will pronounce the verdict for Zoran Milevski-Kiceec tomorrow afternoon.

TNT trial starts from the start