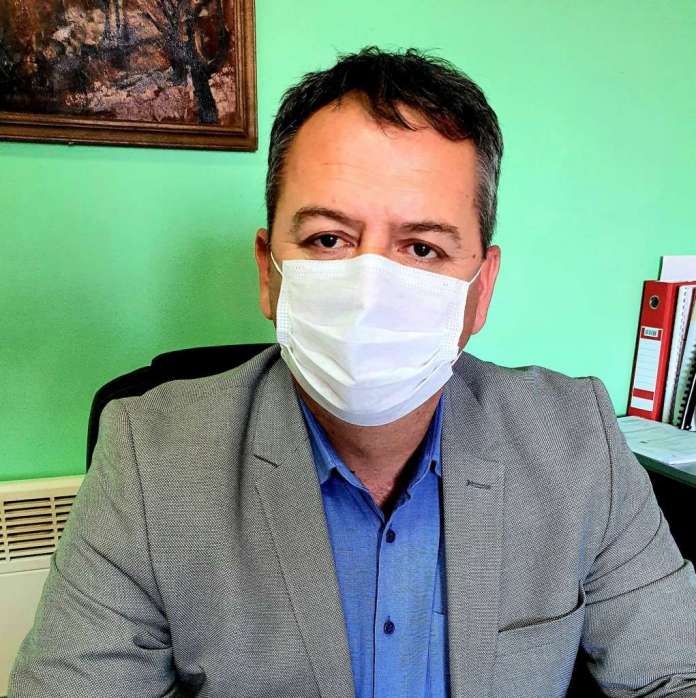 The Municipality of Vevcani strongly condemns the act of burning the flag of the Republic of Bulgaria during the Vevcani Carnival, the Mayor Saso Jankoski said on Friday.

This act, according to him, does not correspond to the position of the Municipality and the largest percentage of its population.

On the contrary, Vevcani is among the first municipalities in Macedonia twinned with the town of Melnik, municipality of Sandanski, as members of the Association of Carnival Cities that nurture similar traditions, said Jankoski.

The municipality of Vevcani and Vevcani, he stressed, has always immediately condemned the burning of flags of other countries.