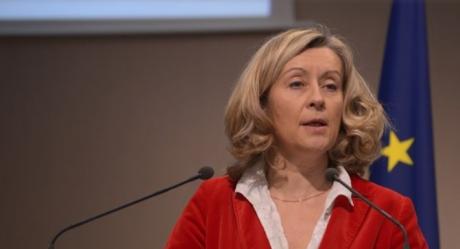 Vice-President of the French Senate, Hélène Conway-Mouret, is set to visit Skopje on Monday, where she will meet with Parliament Speaker Talat Xhaferi, representatives of parliamentary bodies and parliamentary groups.

Conway-Mouret’s visit, according to a statement of the Embassy of France, reflects the strengthening of French-Macedonian parliamentary exchanges in the perspective of the country’s European path.

The visit, realized within the framework of the French Strategy for the Western Balkans, reaffirms the relations of trust and friendship between the French Senate and the Macedonian Parliament, as well as towards the citizens as a whole, the statement said.