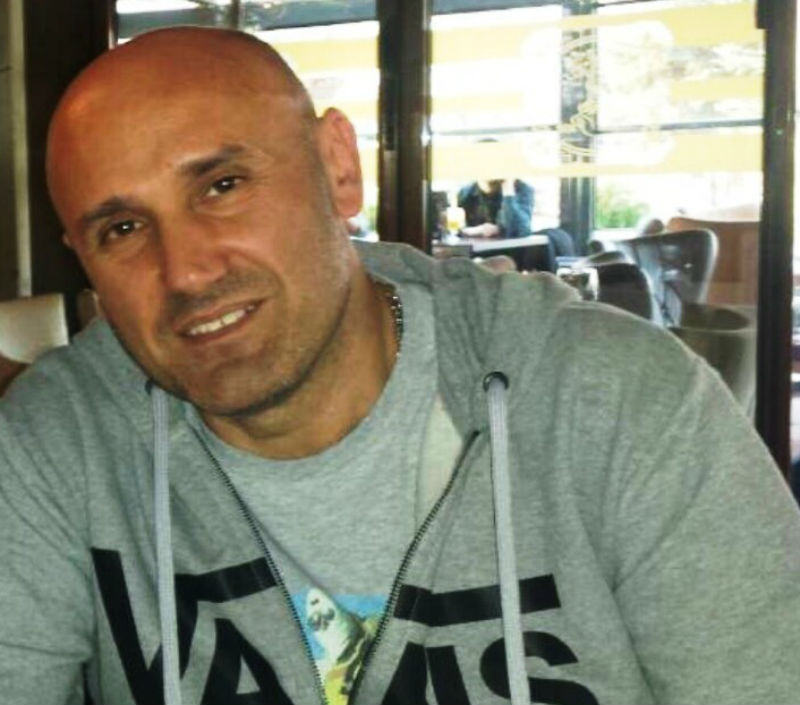 Vice Zaev, the brother of SDSM party leader Zoran Zaev, dismissed the allegations that he ordered the burning of a car of an opposition activist, contained in an audio leak that was shared today. In the leak, a henchman of the Zaev family from Bitola says that he was given the green light to burn the car of a VMRO-DPMNE activist who was outspoken about the take-over of public contracts in the state owned Bitola coal plant by Vice Zaev.

That’s all hearsay from third parties and it will stop us Zaevs from paying our workers and paying taxes. I fully reject all lies and manipulations contained in the published hearsay from people who mention my name. These desperate lies come from the basements of the opposition. The Zaevs are an honest family and and hard working Macedonians, Vice Zaev said.

In the recording, he and his cousin Trajce Zaev are mentioned as the main movers in the business scene, especially in Strumica, where they traded with cannabis growing concessions. The conversation is held between local tough guy named Goran Dimovski – Tusnikot and Stefan Cifligaroski, owner of the SV Invest company, which began doing extensive work with the REK Bitola coal plant after Zoran Zaev grabbed power in Macedonia. VMRO-DPMNE has frequenty alleged that SV Invest is just a front for Vice Zaev, who actually wins the contracts and collects the profits.