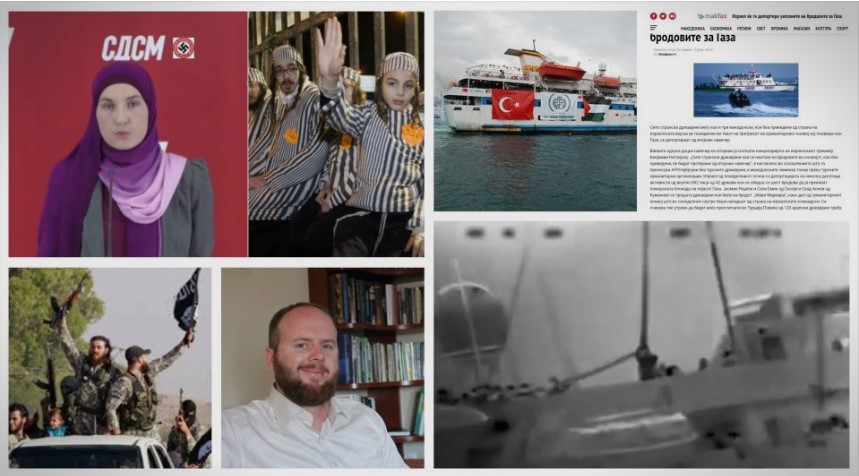 The Lider news site reported on Monday that the husband of SDSM official, who was involved in an ugly anti-Semitic attack on the newly appointed Labour and Welfare Minister Rasela Mizrahi, was involved in the 2010 Gaza flotilla incident.

Lider reported that Smailovic’s husband, Jasmin Rexhepi, who is also an outspoken activist, was part of the Gaza flotilla incident in 2010. Rexhepi was on board the Mavi Marmara ship which attempted to violate the Gaza control and was boarded by the Israeli forces, who feared it is bringing weapons and other supplies to Hamas.

Rexhepi was on board the ship with two other Macedonian citizens, and all were deported back to Macedonia by Israel. Despite all this, former Prime Minister Zoran Zaev took Rexhepi in his SDSM party, and he is now employed in a public inspection office – in other words, is a public official. At a time when Macedonia is declaring that it is joining the West, but the Government adopts people who would label Jews and assault sovereign countries, said Lider editor Ljupco Zlatev.

Below you can watch the full video of Zlatev explaining the incident with English subtitles.