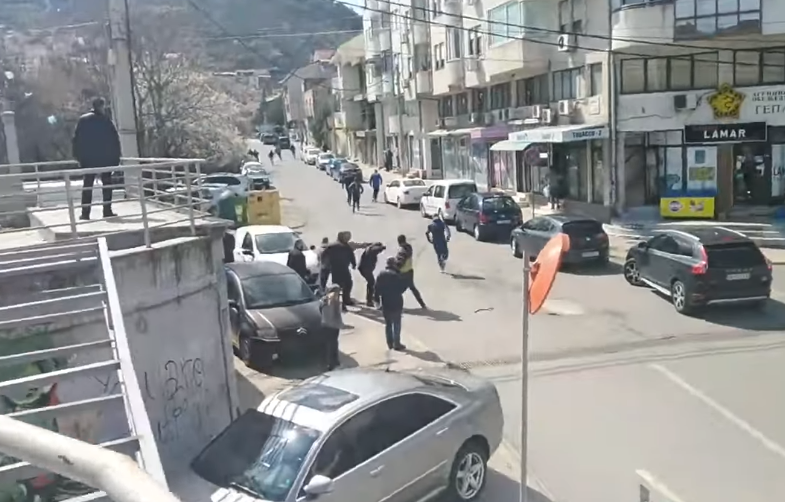 Shocking footage of an assault on a man was shared today from Strumica. The footage show a group of man chasing a person, and beat him up mercilessly after they caught up with him.

The video, which is difficult to watch, is available here.

Local news outlets report that the attackers were allegedly part of a security agency linked with the Zaev regime. Zoran Zaev was Mayor of Strumica for a decade before grabbing power at the national level, and much of the city is run by his cronies.

Gostivar: Rapist charged for an assault perpetrated in December