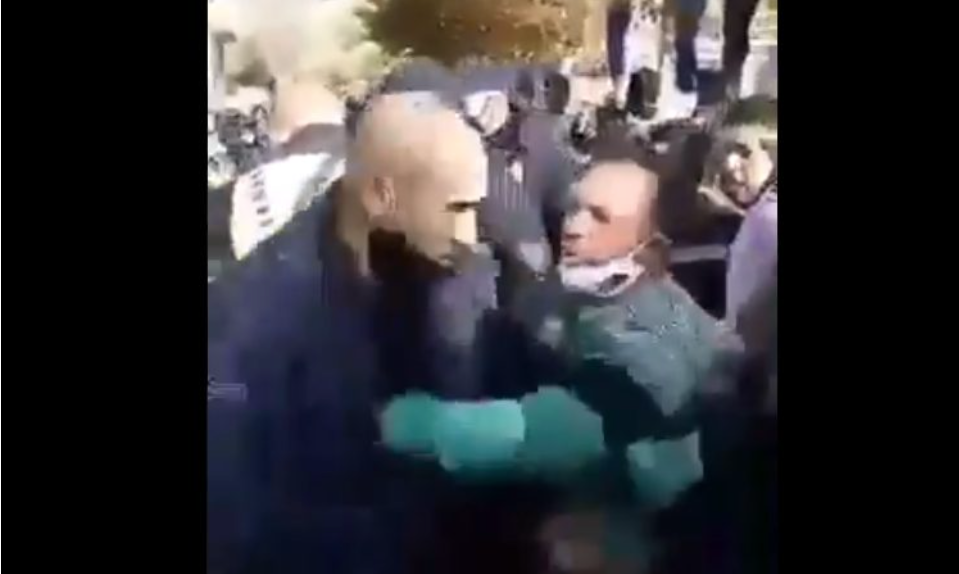 Video footage of an incident that occurred 10 days ago in Kocani was revealed today. It shows several Roma citizens of Kocani fighting with police officers.

The Interior Ministry informed that after the incident, three Roma men were detained. The incident broke out over a police raid at the Kocani market.

Several similar incidents were recorded recently. In one, a large group of Roma illegal loggers attacked a police ranger patrol on the Veles – Prilep road. In another, officers in Bitola beat up two Roma who were in a drunken traffic accident.