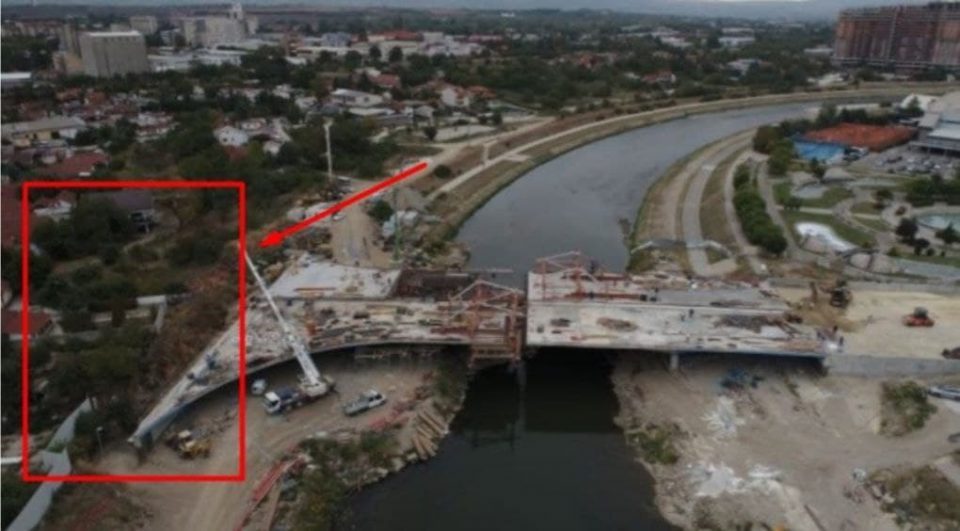 A thousand pictures, but none from the right angle. Photos show that Petre Silegov should not mislead the public that he really connected Aerodrom and Keramidnica with a bridge, because that is not the case.

Silegov published photos saying that the first vehicles will cross the Vardar River along the ASNOM bridge in a month or two weeks after the first round of elections.

The construction works are soon to be completed, and the bridge is already connected, he said.

But there is a problem. The bridge, which Silegov visited yesterday, and announced that it is already connected, ends in houses on the side of Keramidnica. It is unclear with what magic Silegov plans to dislocate them. And that something is wrong, you will notice from all the photos published on the mayor’s Facebook page. None of them was taken from the side of Aerodrom.

It is obvious that Silegov is using fraud, because how come such a professional public relations service, with such professional photos and recordings taken by a drone of more or less banal things, there is no photo of the “first bridge in decades” ?! You will notice, all the published photos are taken from places hiding the surroundings, details of the construction machines are taken, as if they are in an exhibition. 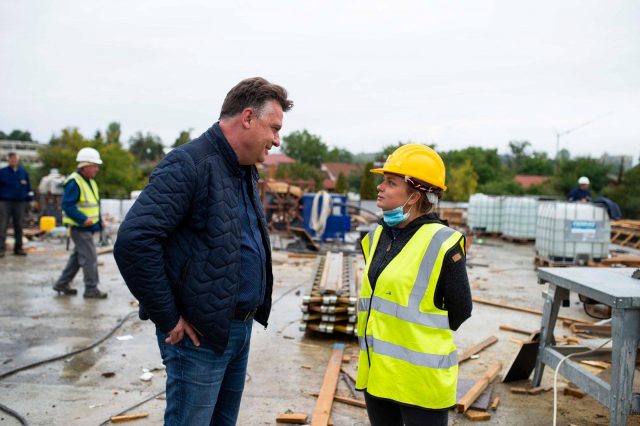 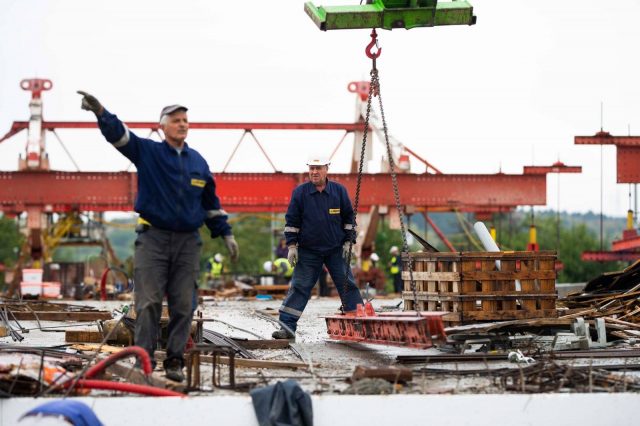 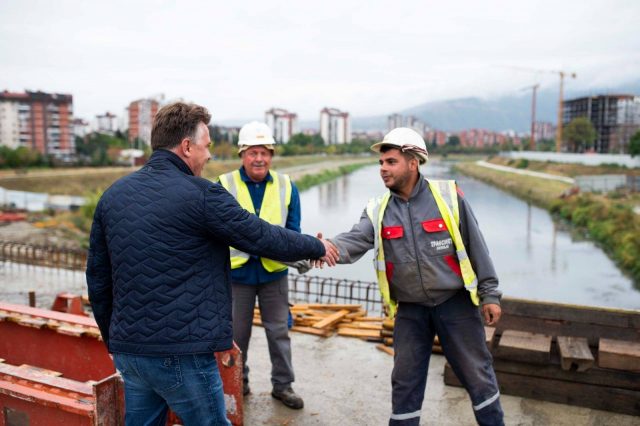 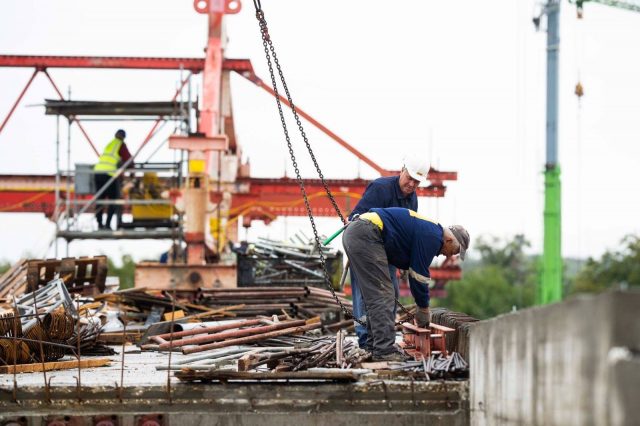 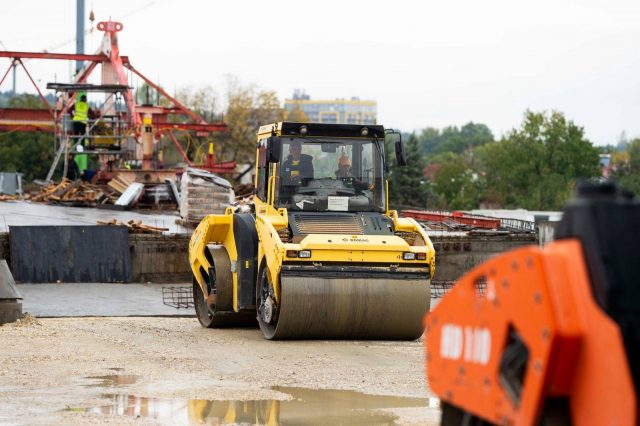 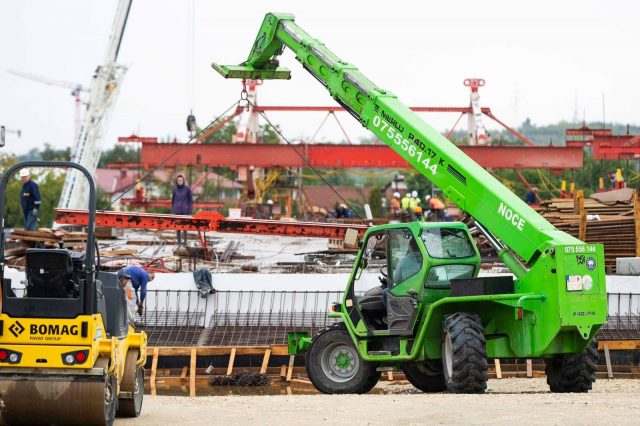 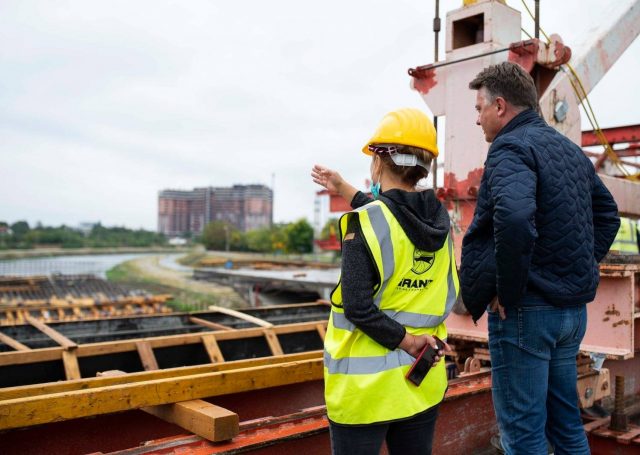 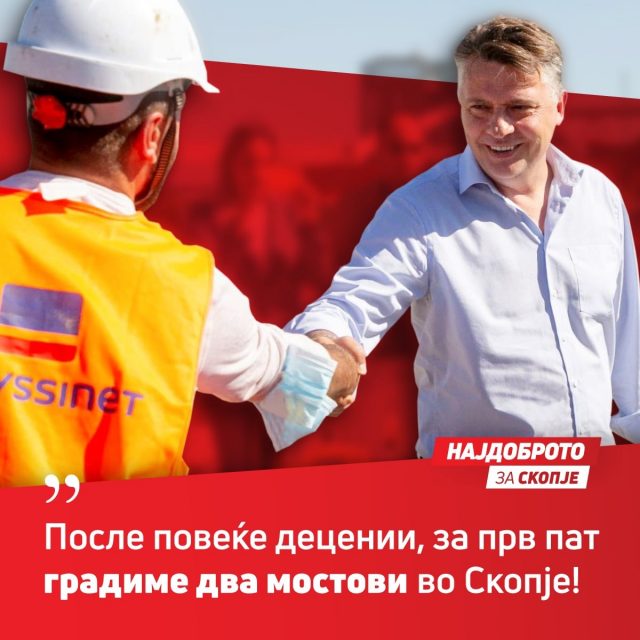