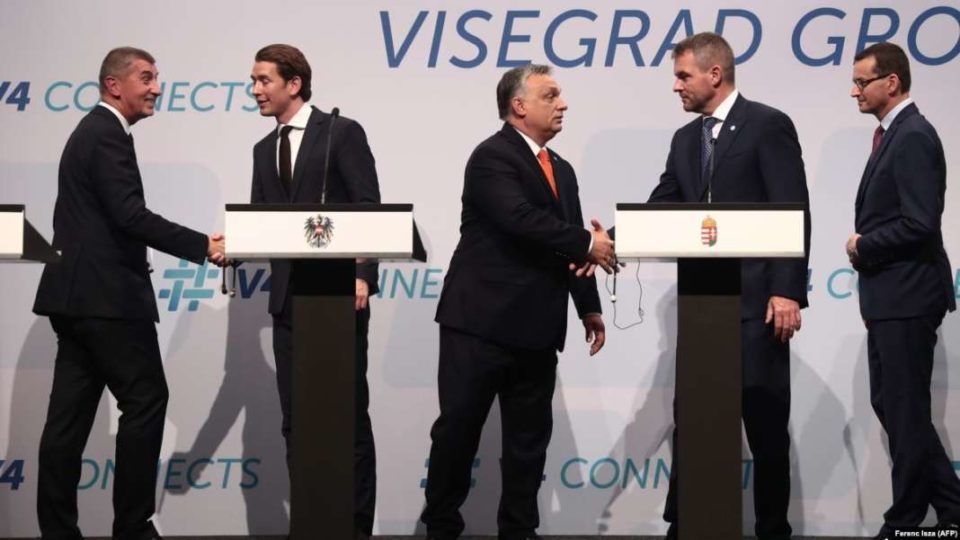 The Prime Ministers of the four Visegrad group countries called on the European Union to open accession talks with both Macedonia and Albania in October.

The leaders of Hungary, Poland, the Czech Republic and Slovakia are holding a meeting in Prague during which they declared that adding the Balkans to the EU will provide invaluable stability and prosperity to the region and the continent. Hungary is also preparing to assume the enlargement portfolio in the European Commission through its candidate Laszlo Trocsanyi.

The four countries warn that the enlargement process will be merit based and ask for renewed efforts to fight crime and corruption in the Balkans. They also ask the other EU countries to speed up the already initiated accession talks with Serbia and Montenegro and also for an enhanced EU perspective for Bosnia and Kosovo.