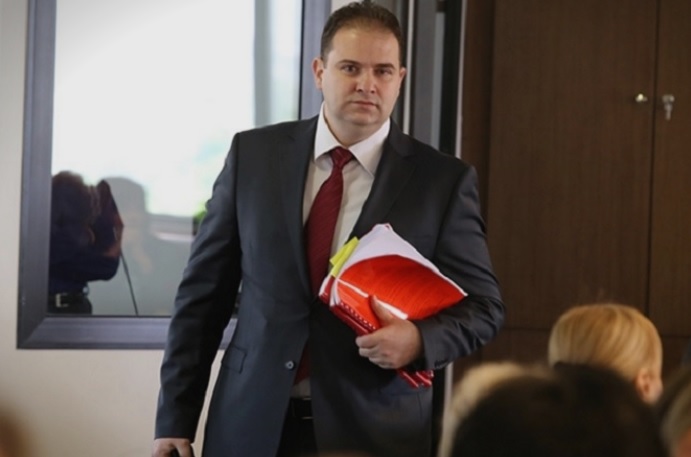 Judge Vladimir Pancevski, who is an outspoken critic of the Zoran Zaev regime and its pressures over the judiciary, was temporarily suspended from office by the Judicial Council on Wednesday.

A policeman came to lock my office. I haven’t been officially notified of anything, except through the media. See how this criminal system operates, Pancevski said.

The Judicial Council was also supposed to decide on removing Supreme Court Chief Justice Jovo Vangelovski from his office, which is seen as another attempt to sideline judges critical of the Zaev regime, but that vote was delayed.