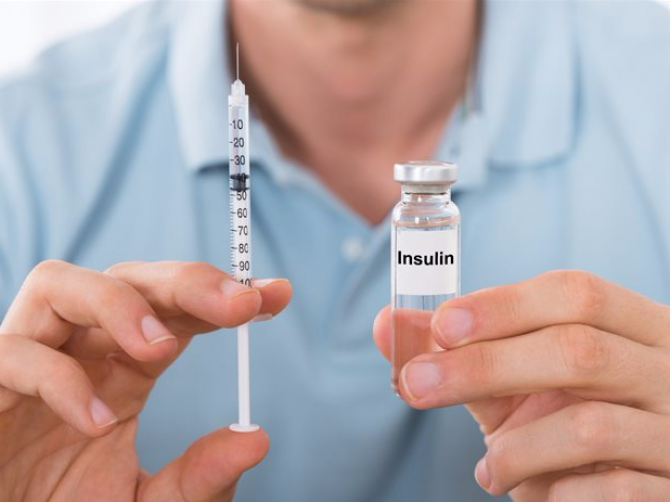 Marija Andonovska from VMRO-DPMNE has accused the Healthcare Ministry of deliberately destroying a large batch of insulin in order to make room for additional procurement. The allegations come as Healthcare Minister Venko Filipce is facing a series of corruption scandals and was named in the major Racket trial.

The insulin that was destroyed was long before its expiration date and was still usable. According to our information, 1.2 tons of insulin, with market value of 1.5 million EUR, were destroyed two days ago. It was good for until June next year, Andonovska said.

She accused Filipce and the Zaev Government of planning to take a cut of the next procurement of insulin. The Minister is frequently accused of awarding medicine procurement deals to companies close to him, and is charged with extracting bribes from a major dialysis provider.

The Healthcare Ministry confirmed that the large batch was destroyed but insists that the medicine was of suspicious quality and was much less valuable than what Andonovska claimed.