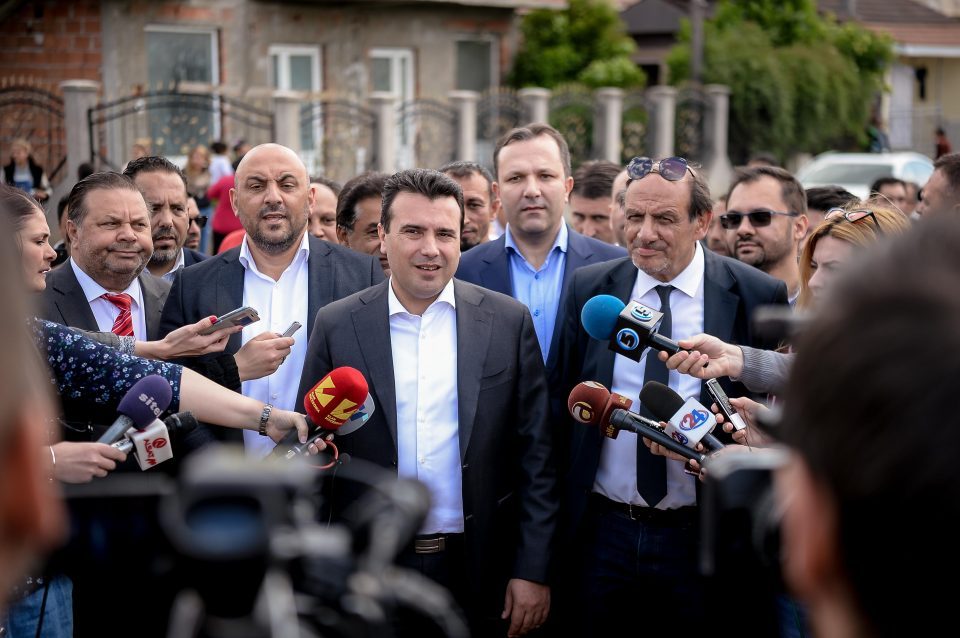 VMRO-DPMNE spokesman Naum Stoilkovski called on the Interior Ministry to explain how was the 2018 police report, filed after the SDSM appointed Mayor Kurto Dudus attacked an employee, downgraded so that Dudus could avoid prosecution.

The prosecutors are willfully blind in this case. Are they under so much pressure from the Government to feel compelled to cover up a case like this. It is clear that Dudus, Interior Minister Oliver Spasovski and Prime Minister Zoran Zaev are doing everything they can to make sure this scandal is not resolved. The Vilma Ruskoska led prosecutorial teams can’t process this case, but it will be processed once the judiciary is freed from this Government intervention, Stoilkovski said.

The Lider news site published an audio tape revealing Dudus, the Mayor of the Shuto Orizari municipality, attacking and torturing an employee and threatening to have him arrested and beaten with a baseball bat. The man, identified as Senad Jasar, reported the attack, but the Interior Ministry later downgraded the report into a mere “complaint”, which allows the police discretionary power not to press charges. Dudus is an important provider of votes for SDSM in his poor, majority Roma municipality, and his main opponent during the 2017 elections was likewise badly beaten days before the vote.