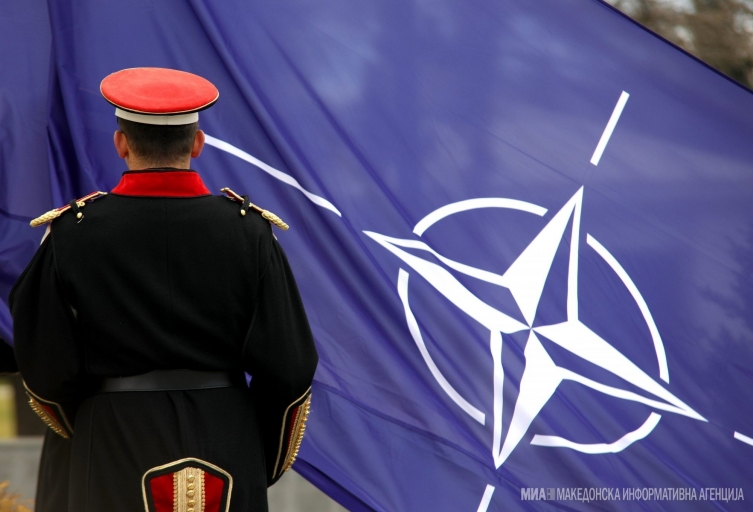 VMRO-DPMNE proposed that the Parliament ratifies Macedonia’s NATO accession protocol immediately, without waiting for Spain to complete the procedure, in order to avoid delays of either the April 2020 elections or of the NATO ratification.

Spain still hasn’t ratified the protocol due to its political crisis, and if it does so after February 11th, Macedonia’s Parliament will be dissolved and won’t be able to make the final ratification until at least mid April. Zaev’s SDSM party, which is lagging behind VMRO in the polls, has raised this issue as something that might lead to postponing the elections.

The practice to pre-ratify the protocol was used duing Montenegro’s entry. In April 2017 the Montenegrin Parliament ratified the protocol, and the Netherlands and Spain did so only a month later, said Nikola Micevski from VMRO-DPMNE, who proposed that the Macedonian Parliament votes now.

A similar proposal came from Ziadin Sela from the Alliance of Albanians, who called on Speaker Talat Xhaferi to schedule a session on December 11th. But Xhaferi said that he will first consult with the Zaev Government on this.

President Stevo Pendarovski, on the other hand, said that the protocol can be ratified after the April 12th elections by the next Parliament.

With a Spanish Government in place, Macedonia expects to have its NATO accession fully ratified