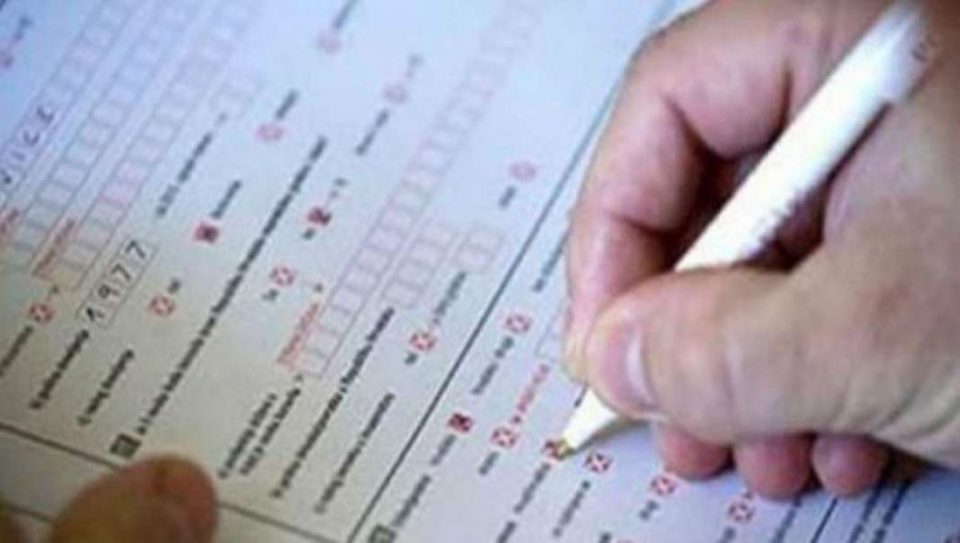 Opposition parties submitted four dozen amendments to the census law that is being pushed by the Zaev regime. Within the opposition, VMRO-DPMNE is strongly critical of the proposal, while the Alliance of Albanians and Alternative largely support it.

The main issue, according to VMRO, is that the law will allow that long term emigrants from Macedonia are counted as residents. This is a key demand of the Albanian parties, who want to have ethnic Albanian emigrants counted in the census.

VMRO submitted 26 amendments. Party coordinator Nikola Micevski said that the amendments will reduce room for abuse of the process, including with the taking of fingerprints of citizens. “This will be an easy way to ensure to separate the residents from the actual citizens of the Republic of Macedonia”, Micevski said. SDSM officials reject the proposal that fingerprint devices are used by the census teams, although different Government officials made different statements about the issue.

Alternative and the Alliance of Albanians proposed that a special committee is formed to conduct the census, since there is a lack of ethnic Albanians in managing positions in the State Statistics Bureau.