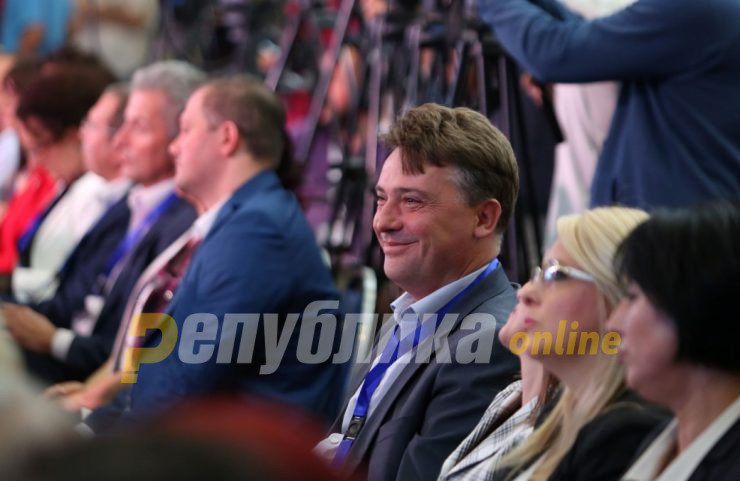 With ten days to the crucial run-off of the local elections, VMRO-DPMNE official Vladimir Neloski held a press conference in which he demanded that incumbent Mayor Petre Silegov explains the wealth he has amassed while in office.

As Mayor of Skopje, Silegov reported that he owns, four apartments, of 87, 72, 68 and 64 square meters. He also owns a 306 square meters house in which he is currently installing an elevator. A ski lodge in Mavrovo of about 300 square meters. He reported eight million denars in gold jewelry and three millions in paintings, as well as bonds. Our question is, how was Mayor Silegov able to amass this wealth on the public servant’s salary?, Neloski asked.

Silegov was part of the notoriously corrupt Buckovski Government and led the office that handled complaints and reviews on public procurement – which is a veritable gold-mine for corruption opportunities. Afterwards he opened a law office that represented one of the most notorious real-estate developers in Skopje who defrauded customers by selling a single apartment multiple times.

Silegov lost the first round to Danela Arsovska, and now his party leader Zoran Zaev announced that he will resign as Prime Minister if Silegov loses the second and final round of the elections.