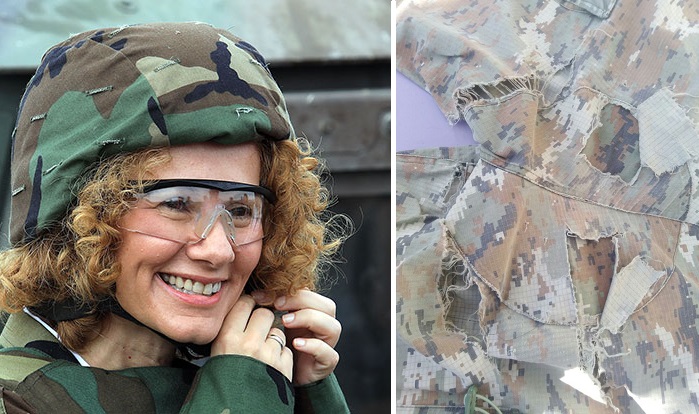 VMRO-DPMNE accused Defense Minister Radmila Sekerinska of politicizing the process of promotions in the department. Sekerinska recently ordered the creation of a commission which would decide on promoting Defense Ministry employees, but the opposition party says the decisions are fixed from the start.

We have been informed that the commission has received a list of people who need to be promoted before it even met. Applicants are being notified about their interviews half an hour before the interview is held, and they are conducted in an extremely unprofessional way, with multiple candidates present at once. Candidates who are approved by the ruling party are given the questions in advance by top Ministry officials, VMRO-DPMNE said.

The opposition party called on the members of the commission to ignore the political pressures they are under, and be aware that any illegal or tainted decision will be subject to scrutiny once Sekerinska no longer runs the department.