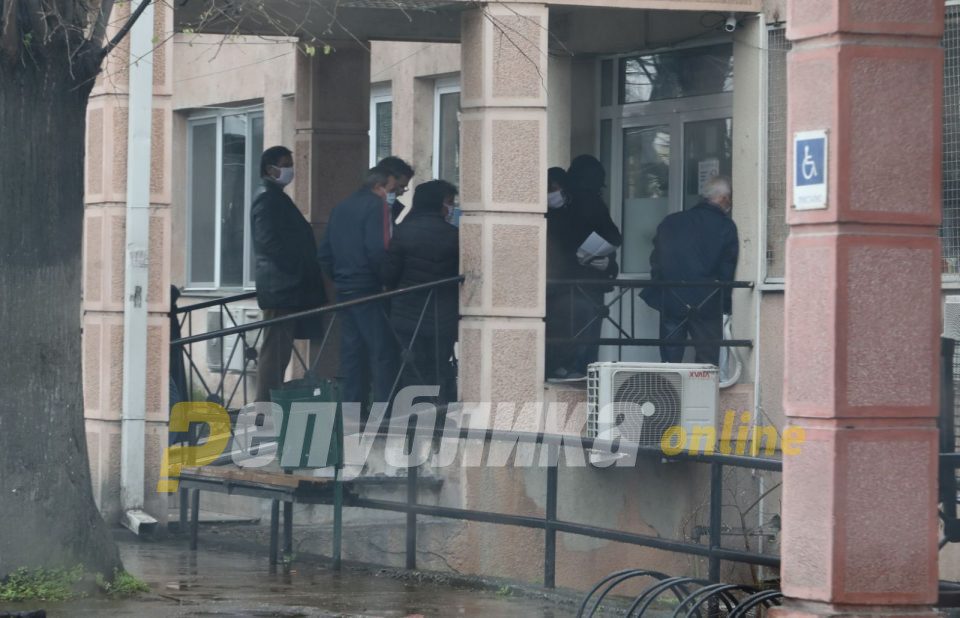 The opposition VMRO-DPMNE party warns that the situation in Macedonia has gotten out of control, and offered its own assistance to the SDSM led Government to protect the country from the coronavirus. VMRO-DPMNE said that so far, SDSM looks more interested in rewarding its partisan activists, such as those in the disgraced Special Prosecutor’s Office, that supporting the doctors and nurses.

A Government decree ordered the prosecutors who worked under Katica Janeva – now charged with extoring tens of millions of euros from various companies – be hired as full time prosecutors in the remaining OJO service and receive back pay despite the enormous budget hole that is projected for the rest of the year.

Macedonia faced a financial collapse, our heroic medical staff is under-equipped but instead of receiving help, Zoran Zaev and Oliver Spasovski make sure the money goes to party loyalists who were accomplices or silent witnesses to the racketeering perpetrated by the Special Prosecutor’s Office and Katica Janeva, the opposition party said in a press release.

VMRO called on the Government to immediately accept the list of economic proposals made by the opposition. These include providing assistance to the companies from the hardest hit industries. The proposals also include buttressing the public PIOM retirement fund by diverting the receipts planned for the privately managed retirement fund, activating the short term bond issues, making sure the banks reprogram the loan payments and focusing on building public infrastructure.