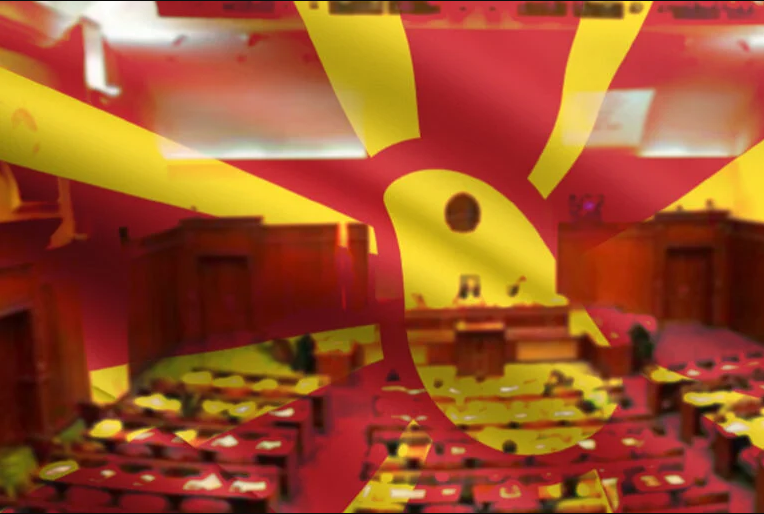 VMRO-DPMNE called on SDSM and DUI to support the joint resolution on the Bulgarian demands. After VMRO proposed the resolution, SDSM initially resisted, then declared its support, but remains evasive when it comes to ratification. DUI, on the other hand, rejected the resolution but its officials are now saying that they support protections for the Macedonian national identity.

Zaev needs to stop making excuses. SDSM and DUI must support the resolution in Parliament, without further intrigue. So far, Zaev has shown us that he is spineless and that Macedonia is threatened, VMRO-DPMNE said in a statement.