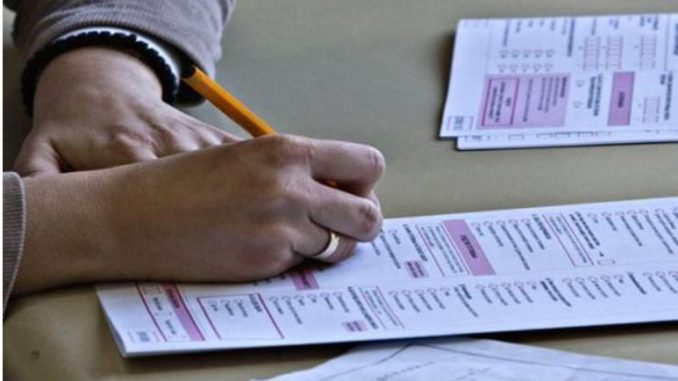 VMRO-DPMNE called on the Zaev Government to come up with a single answer toward the opposition census proposal. VMRO is proposing that trust in the coming census is increased with the use of fingerprint stations, that would prevent having a same person counted multiple times.

The initial response from the Government, through its spokesman Dusan Arsovski, was that the proposal is being considered, only for Defense Minister Radmila Sekerinska to dismiss it hours later.

It’s unacceptable that the Government has no unified position on the census. We understand that there are inter-party divisions within SDSM that result in disunited position, but SDSM needs to understand that they can’t sabotage important processes because of their factions. The Government needs to explain who is running the show – is it Zaev or Sekerinska? And they both need to understand that the census is an important statistical operation that is badly needed in our country so we can formulate mid and long term policies. It needs to be accurate, and not subjected to political pressures. VMRO-DPMNE again points out that we will not accept a census that is one-sided, conducted by the Government without a broader consensus, the opposition party said in its press release.

The last census in Macedonia was held almost two decades ago. At the core of the dispute is the demand from the ethnic Albanian parties that Albanian emigrants, who live for years and even decades in Europe and North America, are counted as residents. SDSM also worries that clearing up the voting rolls from emigrants and deceased voters would affect their election results.