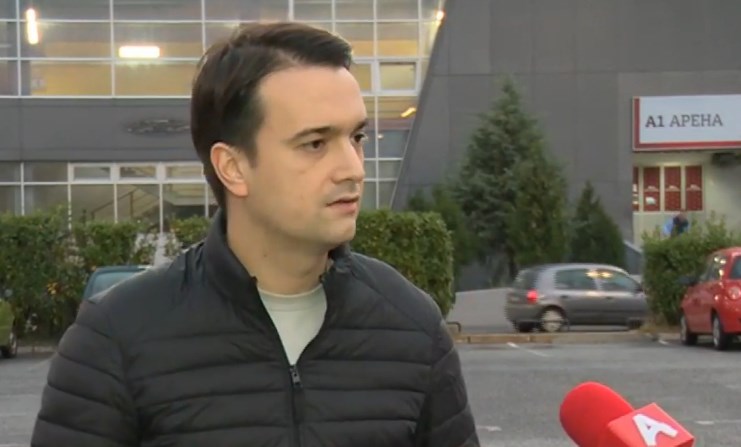 Vladimir Neloski, head of the VMRO-DPMNE committee in Skopje, who lead today’s drive-through protest along the streets of the city, said that the protests will continue as long as the high level of corruption and abuse of power on the part of the SDSM led Government continues.

We are here to help the state prosecutors hear the evidence and finally begin to act. We are driving to the Secretariat for European Affairs, which manages the agency that deals with EU education programs, where we have evidence of clear corruption and abuse, money missing from the register without any receipts, tens of thousands of euros paid for training donkeys, 270,000 EUR given to hair salon.., Neloski said, referring to the growing scandal over Lidija Dimova, director of the agency charged with the EU Erasmus+ program. 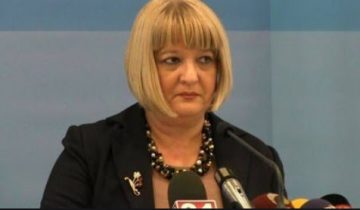 Dimova refuses to step down from her post even though the Anti-Corruption Commission is looking into her and she lost the support of her party – evident in a clear statement from Deputy Prime Minister Ljupco Nikolovski.

This afternoon Dimova canceled her appearance at a political debate show on Kanal 5 TV where she is usually a regular fixture. She was supposed to debate Aleksandar Pandov from the VMRO-DPMNE Patriotic Institute. Pandov said that this corruption scandal is just one of the many such cases involving the SDSM party. “We are talking about brazen theft and it is being repeated in all institutions, money are spent like there will be no tomorrow. And all these officials take their cues from Zoran Zaev. They see what he is doing and just follow his example”, Pandov said.