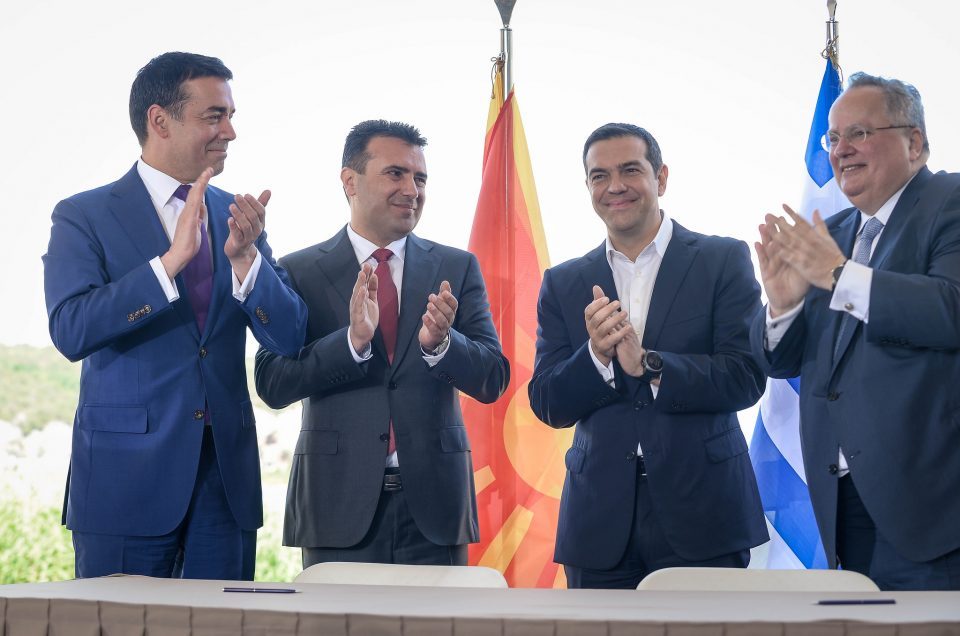 Macedonia is without the start of negotiations with the EU. Zaev’s policy experienced a debacle, after he put everything on the table and destroyed positions, playing the role of a patriot, said the largest opposition party VMRO DPMNE.

Zaev promised the start of negotiations with the EU, for two years he says they are about to start, and he lied that chapters are being opened. Zaev’s policy is a huge lie and trampling on the state. Zaev trampled on the identity. He claimed that the Macedonian and Bulgarian peoples are one and the same, that they have a common history and that Macedonian history begins after 1945. Zaev put everything on the table, and since that was not enough, and he got a cold shower again, now he wants to play the patriot, said VMRO DPMNE.

According to the VMRO-DPMNE party, everything that could be desecrated, Zaev desecrated. He wanted and traded with language, identity and history.