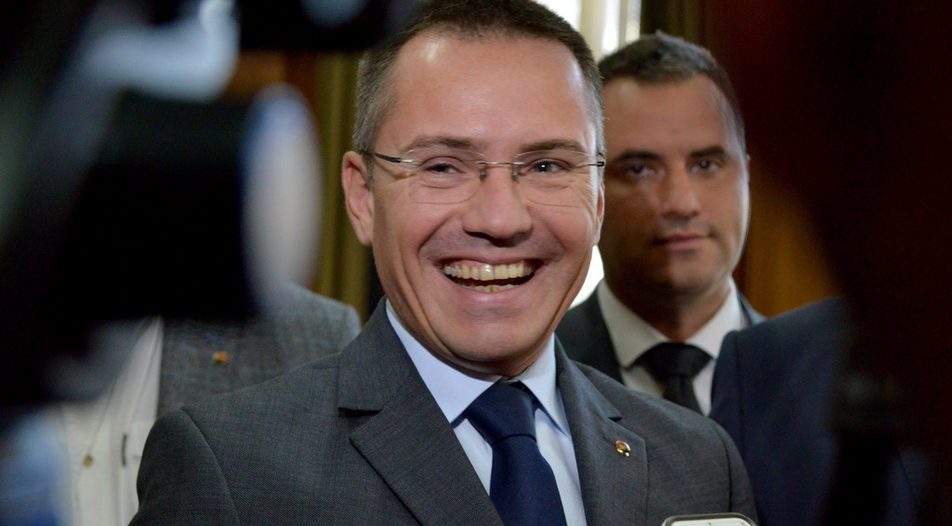 The Macedonain Foreign Affairs Ministry and the VMRO-DPMNE party issued a protest to Bulgaria after the latest nationalist outburst from Bulgarian member of the European Parliament Angel Dzhambazki. Dzhambazki, who is part of the VMRO-BND party which is in Prime Minister Borisov’s coalition, threatened Macedonia with a “dreadful end” if it “continues to reject its Bulgarian character”.

The more you come up with dreadful false history, the louder the false foundations of your pathetic reality will be undermined. The more hysterically you hate Sofia, the more Bulgarian will Ohrid become. the louder you shout your lies, the more dreadful will be your end. Zaev, no matter how much you twist and turn, Macedonia is Bulgarian. No matter how much you turn, Albania is to your West, Dzhambazki says in the video which features prominent sites in Macedonia.

The Foreign Ministry notes that this rhetoric includes territorial claims which does not become a NATO and EU member state and that the statements harm the friendship between the two countries.

Is this the friendship Zoran Zaev talks about? How long will the Macedonian Government remain silent against such chauvinistic statements? This video comes after Zaev himself made scandalous statements regarding our language, history and identity, said the opposition VMRO-DPMNE party in its statement. Zaev’s 2017 treaty with Bulgaria paved the way for Bulgarian claims on Macedonian history and national identity, which in turn has lead to a noticeable deterioration in rhetoric between the two nations.

Zaev accepted all main Bulgarian claims toward Macedonia in his infamous BGNES interview, but did not act upon them, as he faced both street protests organized by VMRO-DPMNE and a split in his own party. Zaev has in the meantime developed a relationship with the nationalist Bulgarian party, using its leader Krasimir Karakacanov to spread fake news against VMRO-DPMNE.

Bulgarian nationalist politicians, including Dzhambazki’s party leader Karakacanov, are calling for unification of Macedonia into Bulgaria, and some cite the threat of Albanian nationalism as the reason for this proposal. The Macedonian Foreign Ministry rarely reacts to such statements, while Bulgaria regularly issues protest notes when it believes its interests and the interests of its citizens are harmed in Macedonia.