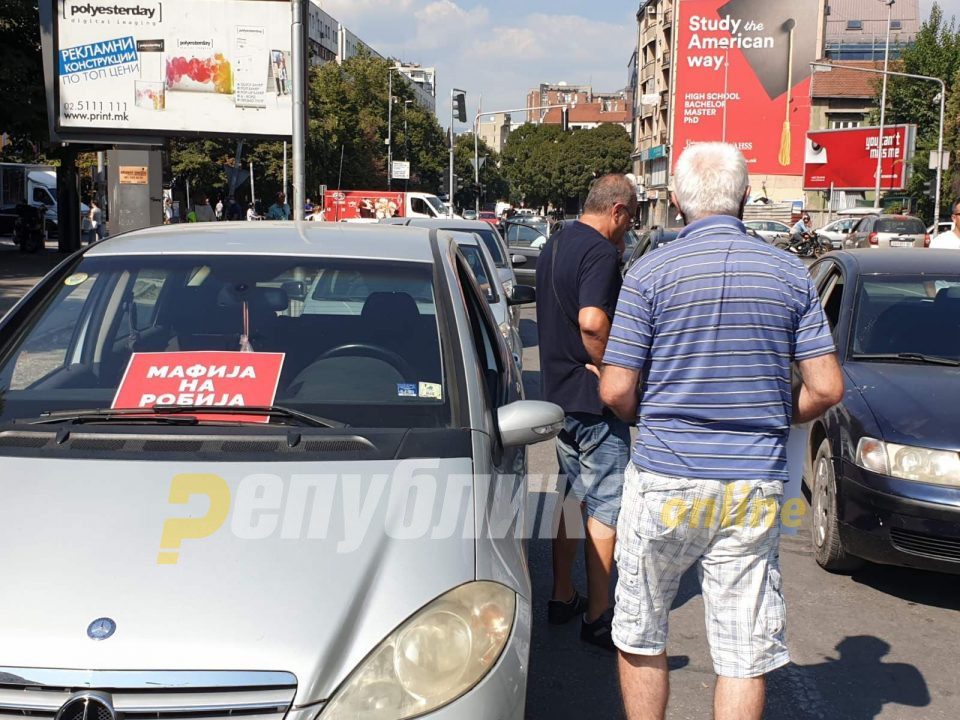 Zoran Zaev’s mafia destroyed the economy in the Republic of Macedonia. Due to the incompetence of the government led by SDSM, over 40 thousand citizens remained on the streets in five months, says VMRO-DPMNE.

Macedonia has a historic drop in GDP of 12.9%. Zoran Zaev trades with Macedonia’s history, sells Goce Delcev. Farmers are left with no profit because of the SDSM government.

On Thursday, at 18:00 h, VMRO-DPMNE will stage a protest with vehicles that will start in front of the parking lot of the sports hall “Boris Trajkovski”, along the boulevard Partizanski Odredi, to the front of the Regulatory Commission which acts as an extended arm of SDSM and Zaev.

Doctor Andon Cibisev warned that hospitals in smaller cities across Macedonia are left under staffed and poorly equipped and can’t cope with the coronavirus crisis. The warning comes after the head of the “8th of September” hospital in Skopje – which is the main Covid-19 treatment...
Macedonia 24.09.20 | 13:54