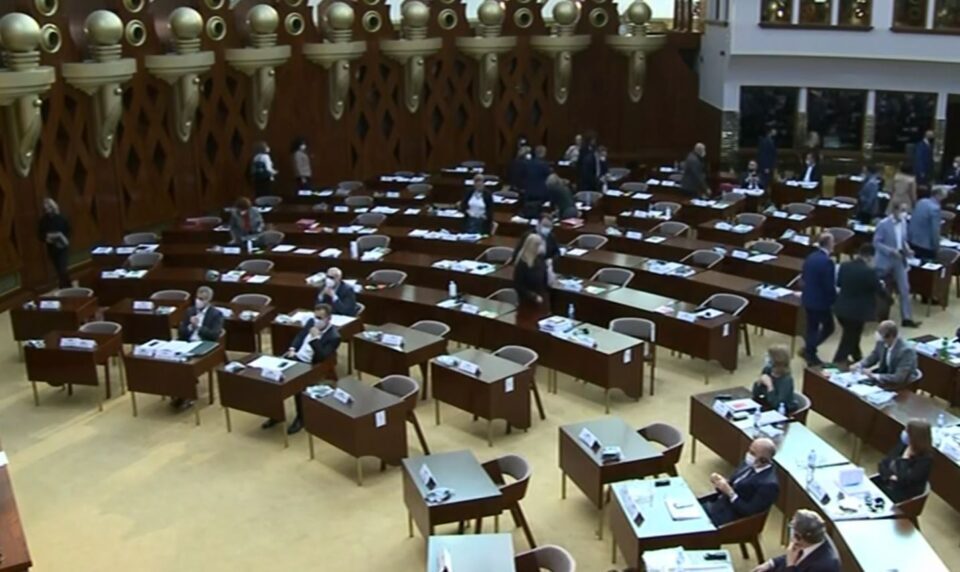 VMRO-DPMNE announced that it will begin its blockade of Parliament tomorrow. Nikola Micevski, head of the party’s group in Parliament, said that the decision is now official and was accepted unaniomusly by the Executive Committee.

The opposition party left hope for some last minute agreement with the Government today, but there was no response. Party leader Hristijan Mickoski met with the representatives in the Parliament today.

The party said that it will block all legislation that is not directly linked to improving living standards of the citizens.