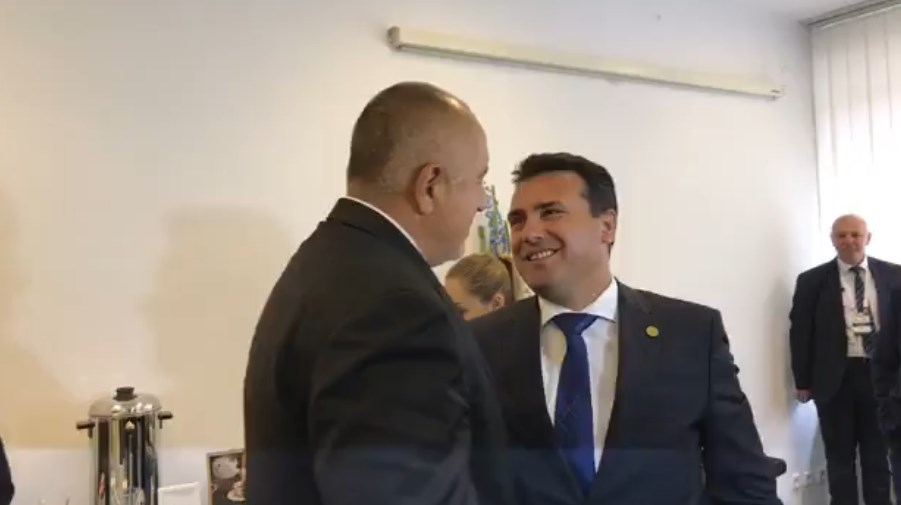 Prime Minister Zaev does not mind the Bulgarians being fathers, and he does mind having state unity, we call him to immediately stop the negotiations in which we are losing our dignity. Zoran Zaev is selling out history and fulfilling what he promised Borisov through the back door by abolishing the history class in schools. Zaev plays a fake patriot on television, and in fact destroys everything in action, VMRO-DPMNE said in a press release.

In order for the plan to succeed, Zaev and his government used a lie, that they were adapting the system like the one in Finland, so they were immediately denied by the Macedonian-Finnish Association, which made public a letter from the Finnish Ministry of Education, which states that in Finland history is a stand alone class. Zoran Zaev sells both the identity and the language, says the party.

In his last interview, Zoran Zaev admitted that Bulgaria disputes our language, but did not say what he did to prevent it. Zaev instead of working in the interest of Macedonia, his lenient policies only destroy the country, and its positions for the future, stressed VMRO-DPMNE.