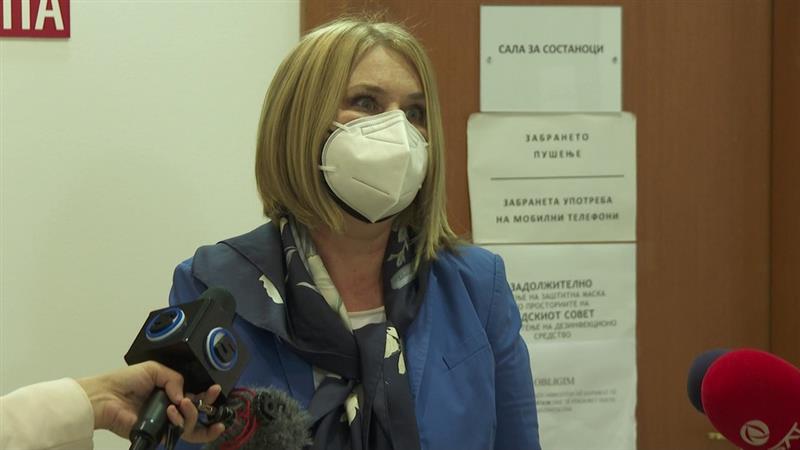 VMRO-DPMNE called on Pavlina Crvenkovska, newly appointed head of the Judicial Council, to resign after a growing scandal involving her husband.

Zoran Crvenkovski was revealed to have taken 1.6 million EUR in loans from the now collapsed Eurostandard Bank, and refused to pay it back. The bank went under after dozens of shell companies linked to the ruling SDSM party took out loans and reneged on the payments.

Like members of the Zaev family, Crvenkovska’s husband also took out loans from the Eurostandard Bank and did not pay them back. This led to bankruptcy, and left thousands of people without their deposits and jobs. Pavlina Crvenkovska is typical of Zaev’s lieutenants, operating under his blueprint. She will not reform the judiciary, but will serve as an extension of the Zaev regime, VMRO-DPMNE said in a press release.

Zaev’s persecution of the opposition must continue: courts ordered to continue working through the coronavirus epidemic