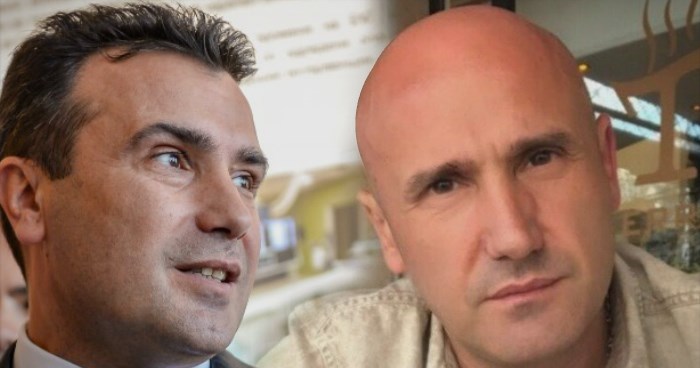 We can’t allow our cities to be led by the Zaev clan, with Zoran Zaev ruling Strumica and Bitola ruled by his brother Vice Zaev, VMRO-DPMNE said in a press release after its rally in Bitola. Vice Zaev, who leads the main business interests of the Zaev family, has reportedly been taking over the crucial coal mining businesses in Bitola, moving contracts awarded by the state owned REK Bitola plant toward his companies.

Our patriotic task is to have more private companies open, to grow the economy in Bitola and provide higher wages, and stop having all the businesses given to companies owned by Vice Zaev. We need to fight crime – not allow prosecutors remove the name of Vice Zaev from police reports, the party said.

Vice Zaev was named by a local businessman involved in the REK Bitola coal mine, who said the Prime Minister’s brother was extorting him. But the police report was altered after the statement was made to conceal Vice Zaev’s name.