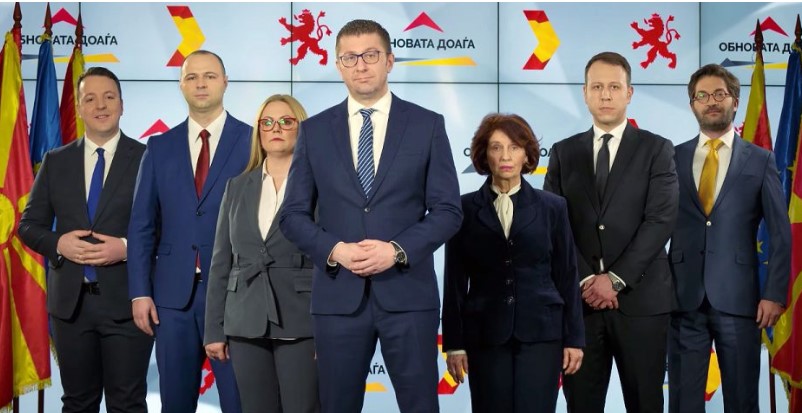 The opposition VMRO-DPMNE party will hold its central campaign event of the day in Prilep, where party leader Hristijan Mickoski will be joined with VP Aleksandar Nikoloski – who leads the party list in the Strumica – Prilep region.

Mickoski will also visit Krusevo and Krivogastani, while in other regions, Gordana Siljanovska – Davkova will campaign in downtown Skopje and Igor Janusev will be in Vinica.

On the other side, SDSM leader Zoran Zaev will campaign in his stronghold of Strumica, while his second in command Oliver Spasovski will be in Skopje’s Butel district.