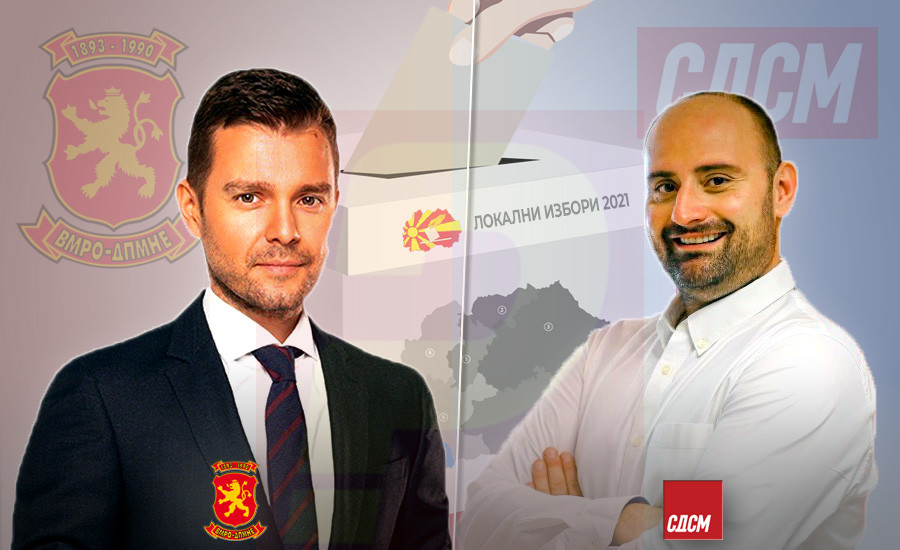 We got Aerodrom back, declared Dejan Miteski, the head of the VMRO list for the Aerodrom Council.
He shared a photograph with party supporters already supporting the win. 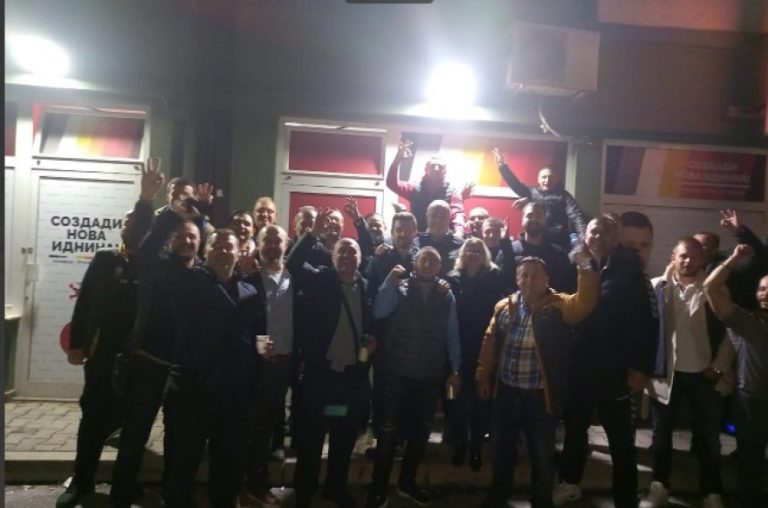 As in several other municipalities in Skopje, Mucunski beat Filipovski in Filipovski’s home polling station with 250 votes against 150.