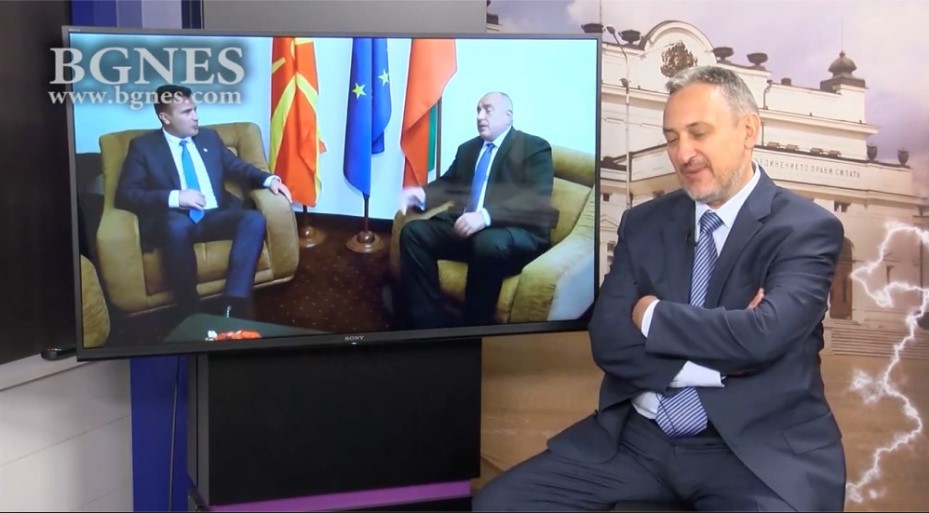 VMRO-DPMNE condemned former Prime Minister Ljubco Georgievski for his round of proposals with regard to Macedonia’s relations with Bulgaria. Georgievski yesterday proposed that Macedonia makes a number of major concessions on issues of national history and identity.

Zaev aims to deracinate all Macedonian heroes and declare them to be Bulgarians. Zaev is now using Georgievski to send out a message that he is also willing to give up on the Macedonian minority in Bulgaria. Zaev and Georgievski are writing off the Macedonians in Bulgaria, against all international norms for protection of minority rights. This is Zaev’s final push to deface our country, VMRO-DPMNE said in a statement.

Georgievski’s comments echoed Zoran Zaev’s infamous BGNES interview, in which he accepted all major Bulgarian demands, but then failed to implement them after coming under intense pressure from both VMRO-DPMNE and people inside his own SDSM party.

Georgievski was the first leader of VMRO-DPMNE, established with Macedonia’s independence, and led the party to victory in the 1998 elections. But after the 2001 civil war and the loss of the 2002 elections, while facing persecution from the SDSM led Government, he acquired a Bulgarian passport, became a proponent of the partition of Macedonia along ethnic lines and eventually formed a coalition with Zaev’s SDSM.