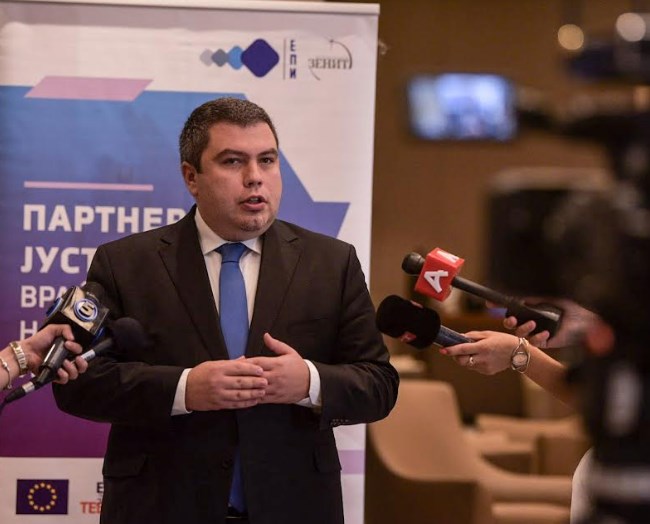 Raskovski has been caught red-handed in crime. All the information says that he rigged contracts, and he is walking free instead of being in detention or prison. Other detainees do not have such treatment, only Zaev’s people, and obviously it is not even known if they are in custody, VMRO-DPMNE reacted on Friday.

According to the party, Katica Janeva is at home instead of in prison, and the person convicted of racketeering is walking freely around the country.

Den Doncev who was caught with a stash of money went to Australia, and there is no responsibility for any criminal. Due to this, the Minister of Justice Maricic should resign immediately. The people are fed up with Zaev’s criminals, there must be responsibility for everyone. Soon all criminals will face justice, and then Zaev will answer who and why released them, said VMRO-DPMNE.

Zaev and Maricic spotted on the beach, the Government avoids answering where is the Prime Minister