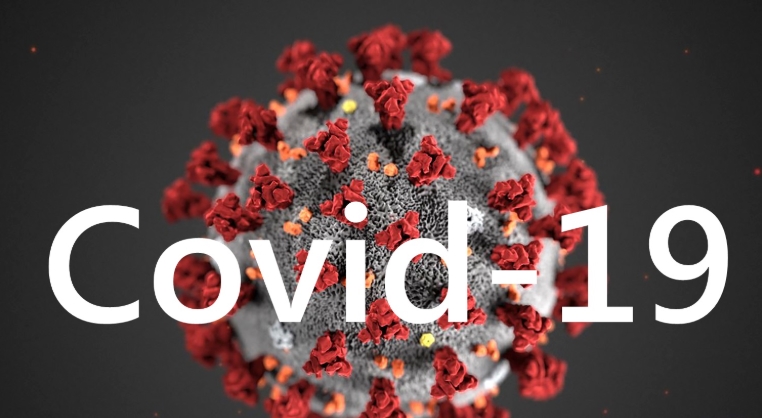 Due to the fake normality of Zoran Zaev and SDSM, Macedonia became a black record holder in the region in terms of coronavirus mortality rate and infections per million inhabitants. Due to their incompetence in Macedonia, no one knows whether we are in the second or third wave, for the simple reason that for a month now the daily number of infections stands at three digits, says VMRO DPMNE.

The latest figures show that137 new cases and 10 deaths were recorded in one day. The black numbers are close to 10 thousand, which is 5 times more than Filipce’s forecasts while his party was conducting pre-election bribery on the ground. What is happening is a disaster, both in healthcare and the economy. Zaev’s irresponsible government costs too much. Neither the citizens nor the economy has the strength to deal with the experiments of Zaev and SDSM because they have shown that they neither know nor can deal with the whole crisis. Every life and every job is important to save and it can be done only if Zaev is not in power in Macedonia, the party said.