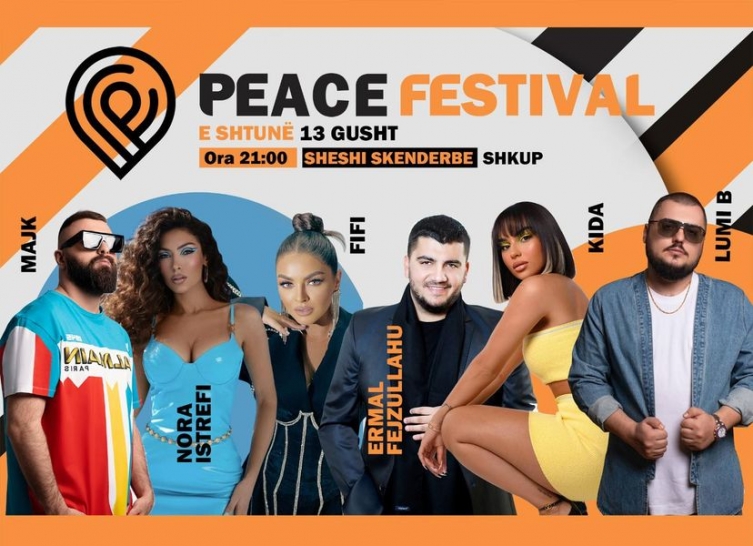 The SDSM/DUI government is lost in space and detached from reality. For a one-day celebration on the occasion of the Framework Agreement, over 70 thousand euros will be spent only on parties and singers, at a time when the state is in crisis and when the citizens of Tetovo do not have basic living conditions, said VMRO-DPMNE.

The party points out that while the people of Tetovo are without water, dozens of villages in Tetovo and Gostivar are without sewerage, and the people of Aracinovo are still dreaming of the sewerage that was promised to them more than 6 years ago, Kovacevski, Grubi and the rest of the ministers from the most incompetent government will spend thousands euros of citizens’ money for entertainment.

In the 21st century, there are populated areas in Tetovo, Gostivar, Kicevo, Kumanovo that tread in mud because of unpaved streets or do not have clean drinking water, but the criminals from the government are not interested in that. They are interested in a good celebration with famous music stars, as well as good catering. There is no money for projects and capital investments, but that is why there is money for Kovacevski and Grubi’s private party. At a time of economic and energy crisis, where thousands of citizens remain unemployed or do not know how to survive the month, the government decided to throw money at a party celebration. The robbery that they are doing to the citizens through the increase of excises, taxes, as well as through dozens of criminal tenders was not enough for them, reads the statement.

This wasteful operation of SDSM and DUI criminals will soon come to an end. Citizens will punish this irresponsible and criminal activity of SDSM and DUI in the next early parliamentary elections, added the opposition party.