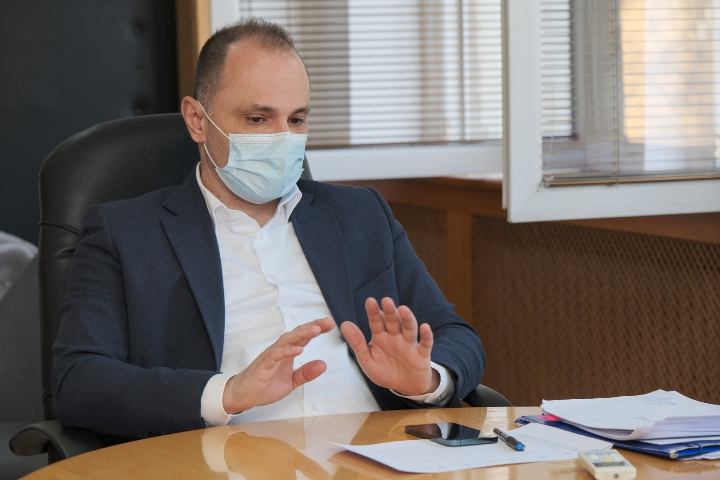 The covid death toll from is around 7,500. Every day young patients, a patient in his 20s, in his 40s die on the Minister of Death Venko Filipce. On the European list of deaths per million inhabitants, Macedonia is in a high third place. In the meantime, the Minister of Death multiplies the professional field by zero, as if it does not exist, he is not interested in asking, hearing and taking appropriate measures, commented VMRO-DPMNE.

The party adds that instead of stimulating measures, Filipce is blackmailing.

And instead of stimulating measures, Filipce continues with threats, blackmail towards the citizens. The professional public clearly tells him that this does not increase the number of vaccinated population, that way protection is not achieved, but obviously he does not care at all. Filipce listens to the political commission and pursues Zaev’s personal and interests. That is why his end will come quickly, added the opposition party.

Kovacevski: Filipce will be at the disposal of the new Minister of Health