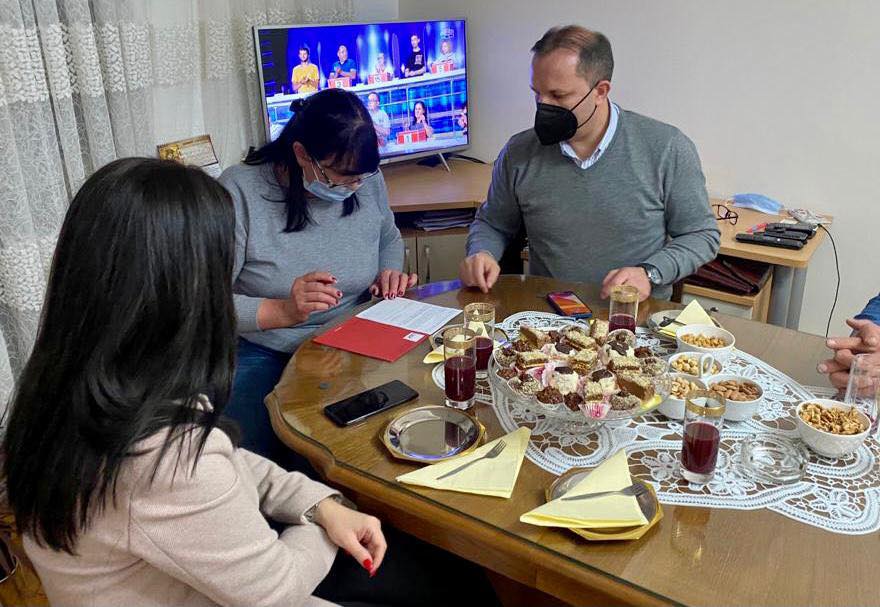 Interior Minister Oliver Spasovski remains in hiding as calls for his resignation mount after the apparent escape of Saso Mijalkov. In a press release, VMRO-DPMNE called on Spasovski to resign, noting that he was focused on campaigning for his SDSM party instead of doing his job and running the police and ensuring that defendants in high profile cases are under watch. SDSM is preparing for a congress in a month from now and as all party members will be allowed to vote for a leader, Spasovski and other officials were busy making home visits to their members and updating party registries.

The opposition party alleges that the escape was pre-agreed between Mijalkov and SDSM leader Zoran Zaev, who used Mijalkov’s services to secure the votes he needed for the 2019 vote on the imposed name change, and then tried to create factions in VMRO-DPMNE with Mijalkov’s help.

There are serious grounds for suspicion that there is a deal between Zaev, Spasovski and Mijalkov to allow the escape. Spasovski needs to resign right now. Every additional day he remains as head of the Interior Ministry harms our country, VMRO-DPMNE said.