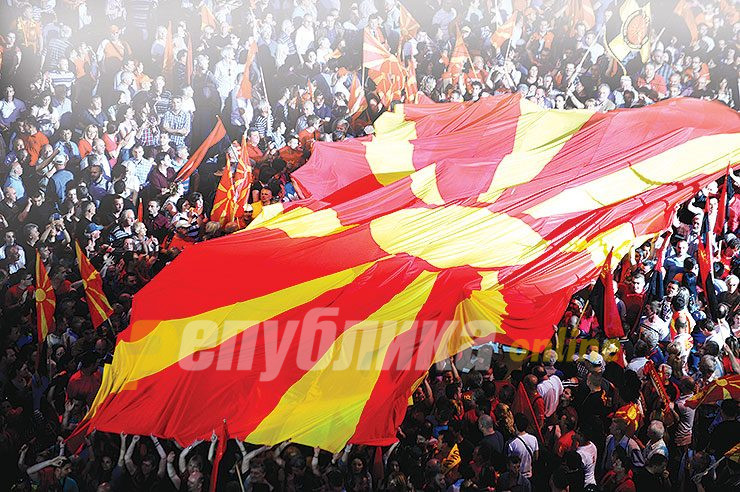 In a statement to the public, VMRO-DPMNE addresses the incompetence and corruption that rules in the country.

The end of the criminal gang headed by Zoran Zaev is near. April 12 is near, and so is the end of criminal tenders and grants, people’s money ending up in the pockets of senior state and party officials in SDSM. The end of incompetence and corruption is coming, the time is coming for “Macedonia’s Renewal”. Racketeering and crime marked the rule of Zoran Zaev, the impunity of corruption and crime endangered our future, endangered the European perspective. Zaev brought only defeat and humiliation to the Macedonian people and the citizens of the Republic of Macedonia and put the Macedonian economy, healthcare, education on its knees. For 3 years the SDSM government has not had any infrastructure project that can boast with, thousands of citizens of Macedonia decided to seek happiness out of the country. The government has forgotten all its promises, average wage of 500 euros, the 500km of highways, pensions were not increased, and the promise of life has turned into a real hell for the citizens. Life came only for those few Zaev worshipers who charged their support through crime and corruption, to the detriment of the citizens. It is time to end the criminal transition started by SDSM, it is time for Macedonia to finally get on its feet. To put an end to transition politicians, it is time for young people to see the future in their own country, where their true home is, VMRO-DPMNE said.

VMRO-DPMNE: Zaev and SDSM are systematically destroying the economy in Macedonia