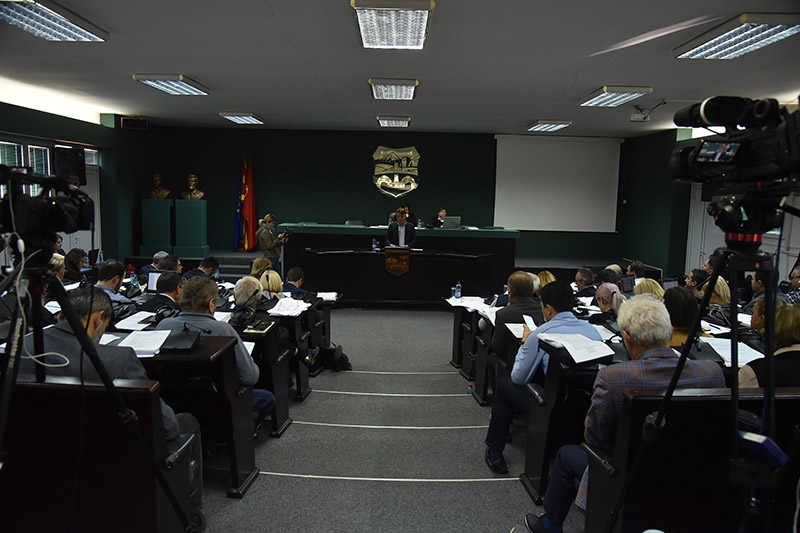 The Council of the City of Skopje received a new majority, consisting of VMRO-DPMNE and the “For the Renewal of Macedonia” Coalition, Levica, Alliance for Albanians and Alternative.