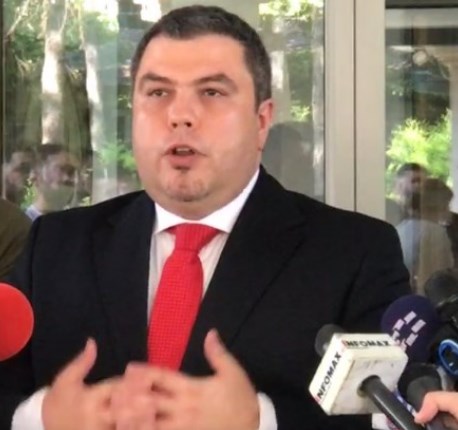 The scandalous spending of public money by Bojan Maricic on eating at fancy restaurants only shows what a hypocritical government the SDSM and DUI government is, says VMRO-DPMNE.

This government has spent millions of euros since the beginning of the year on coffees, flowers, gold-plated forks, and at the same time it is asking the people to save and tighten their belts, said the opposition party.

That is why the people are angry. The government lies and humiliates the people at every step. That’s why changes are needed, this government must fall, said VMRO-DPMNE.

Maricic is pushing for the opening of the Constitution

Maricic: Civil society to be part of EU negotiation process