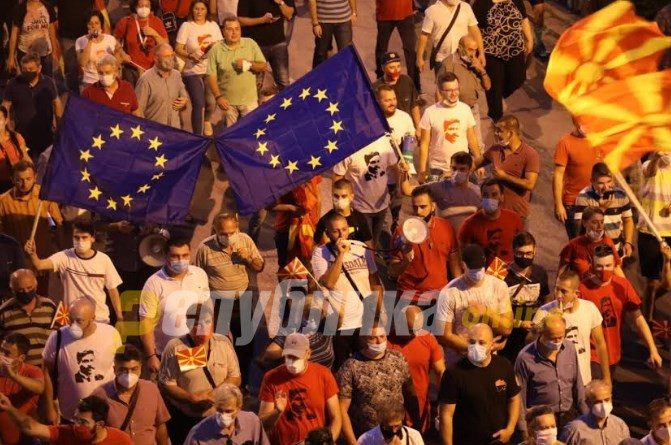 There is no membership in the EU with Zaev, who launders money through Panama with the anti-EU businessman Daka, and the prosecution is asleep. On top of that, Maricic, who should fight against that crime, says that he has not heard about the scandal, VMRO-DPMNE said in a press release on Wednesday.

The party points out that Daka’s investment is a Panama money laundering scheme in Macedonia approved by Zaev, with whom Daka had a meeting as we heard from the tape published by the media, after which he gave 300,000 euros and 2000 square meters of bribe to get the job done. But also a promise that after the job is done, he will give another 4 million euros. 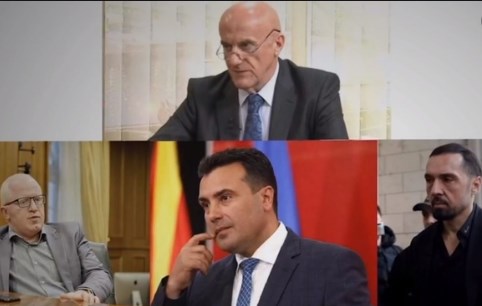 Zaev and the government are committing fraud and allowing Daka to build buildings on the site that was supposed to be a factory. A place that, if originally sold as a plot for residential buildings, would have reached a much higher price than the price paid by Daka. And with that, the budget of Macedonia is damaged, reads the party’s press release.