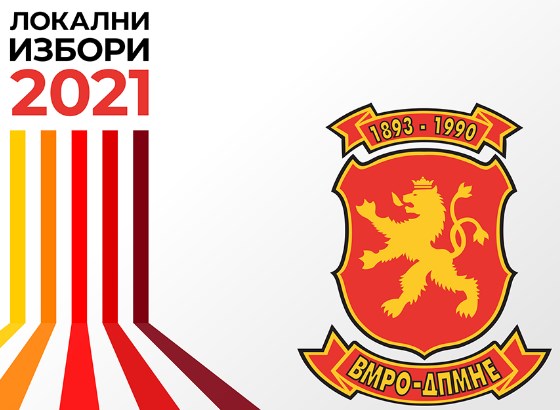 The people will choose future, will defeat SDSM – the best in crime and corruption, VMRO-DPMNE said in a press release on Wednesday.

The people want Macedonia to move forward. To have new investments, to create new jobs, to establish a system of rule of law, all to be equal before the institutions. The people want a mayor who is one of them. We guarantee over 14 thousand projects. Gas supply system, new schools, kindergartens, parks and 2000 new or reconstruction of old streets. The people do not want the agony of the past 4 years to continue. We have only lies for 4 years, not a single project has not been realized. Zaev and his mayoral candidates boast arrogantly that they are the best, and the people know very well that they can only be the best in crime, corruption and unemployment. The future with SDSM is a future of uncertainty, insecurity and poverty. The people will choose change. The people will choose change and projects for a better future. Let’s create a new future, says VMRO-DPMNE.