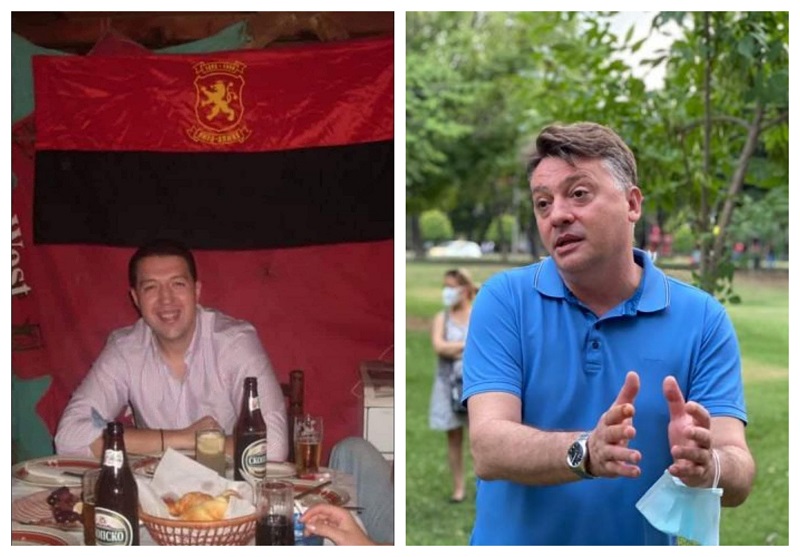 VMRO-DPMNE revealed additional evidence today indicating that a contract worth hundreds of thousands of euros was rigged. The contract for reconstruction of water lines in Skopje was awarded by Mayor Petre Silegov and the water utility company manager Dusko Veskovski, to the KBK and Koding 2 companies which are close to the ruling SDSM party.

VMRO-DPMNE spokesman Dimitar Arsovski presented a document from the city archives showing that the Vodovod utility company was conducting oversight on the work done by the Koding 2 company in July 2020, months before the contract was formally awarded.

Will he keep his promise to resign? Zaev expected to address the public shortly

Skopje: Silegov believes that the higher turnout will favor him